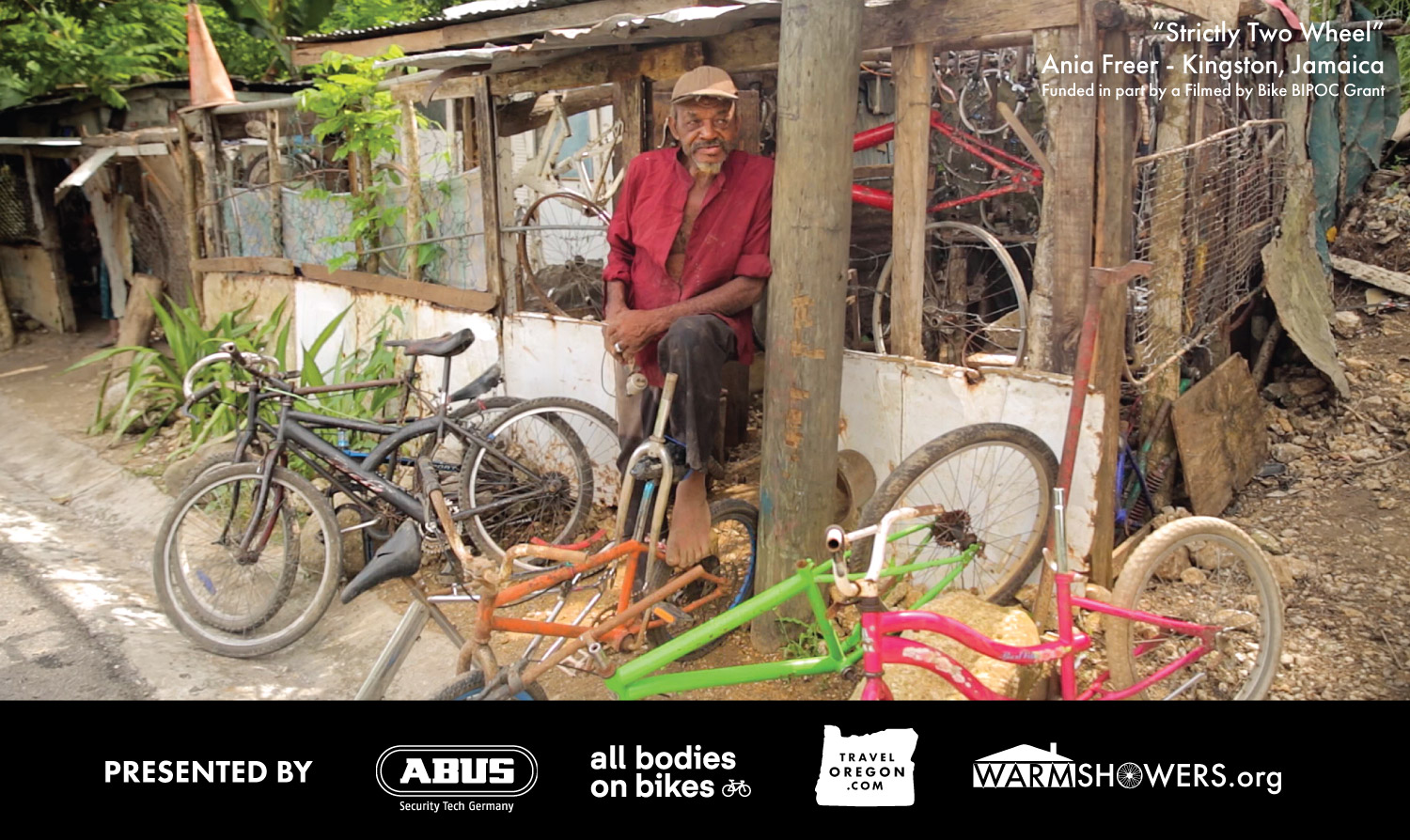 Don’t see your city listed below? Book a tour stop! 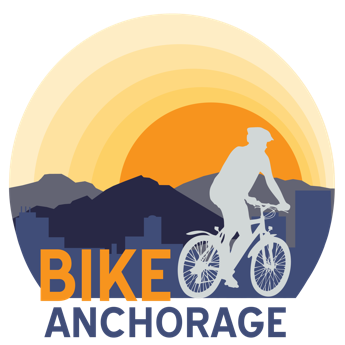 Filmed by Bike Anchorage is one of the signature events happening during Winter Bike Fest, a month-long winter celebration. Get ready for a month of parties, bike rides, workshop and more.

Filmed by Bike returns to Southern Utah for another great night of watching the incredible Adventure Shorts program.

Ithaca, New York was the first location outside of Portland to ever host Filmed by Bike and this year they’re celebrating the 10th Annual Filmed by Bike!

It’s sure to be a great night and you won’t want to miss it. 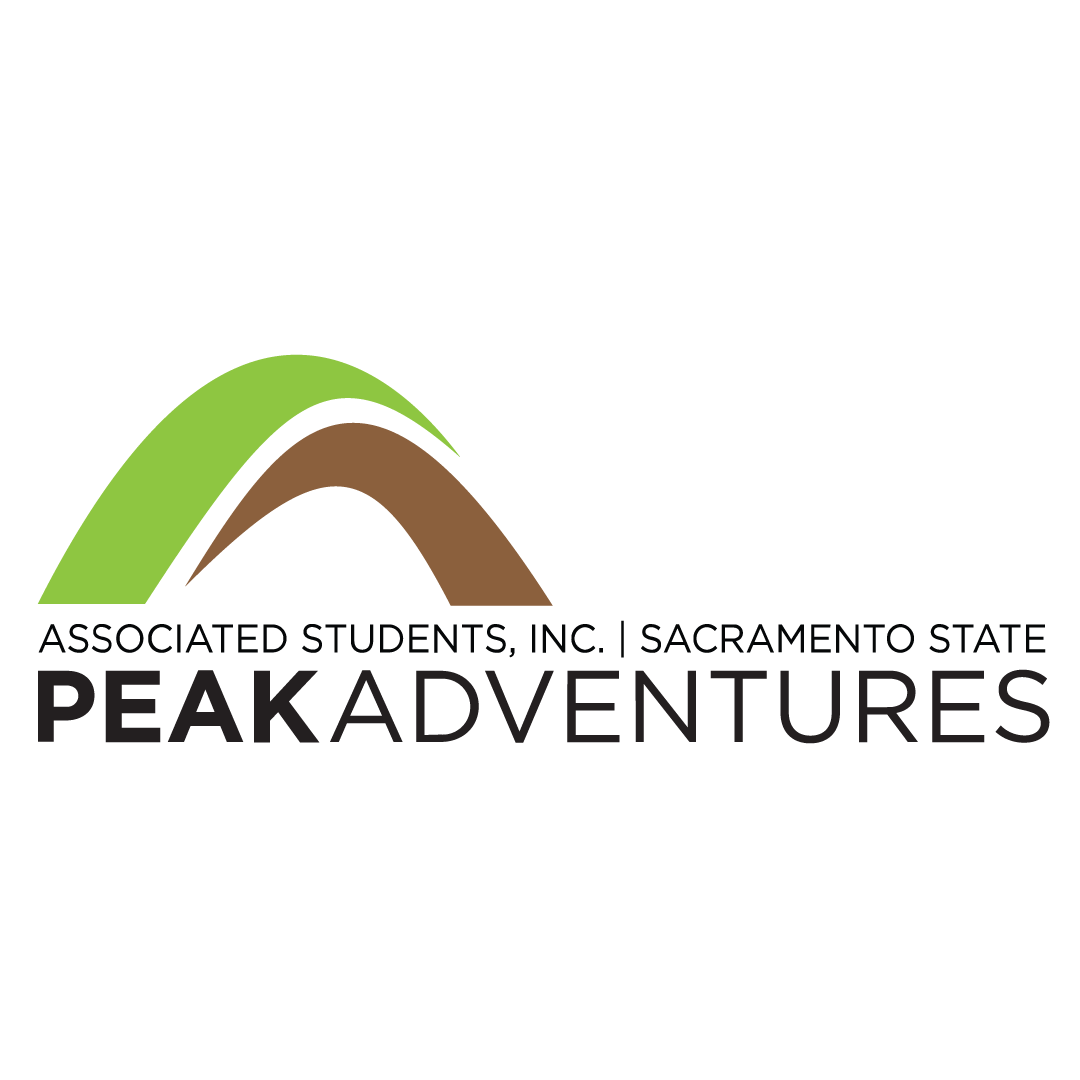 Join Peak Adventures for the annual Filmed by Bike Sacramento, a wild night with incredible films to kick off Bike Month.

This year’s event features food trucks, a raffle and more.

Our signature annual film festival is returning the beautiful, historic Hollywood Theatre in 2023!

We’ll be unveiling two new films we funded through our BIPOC Grant Fund, presented by Machines for Freedom. 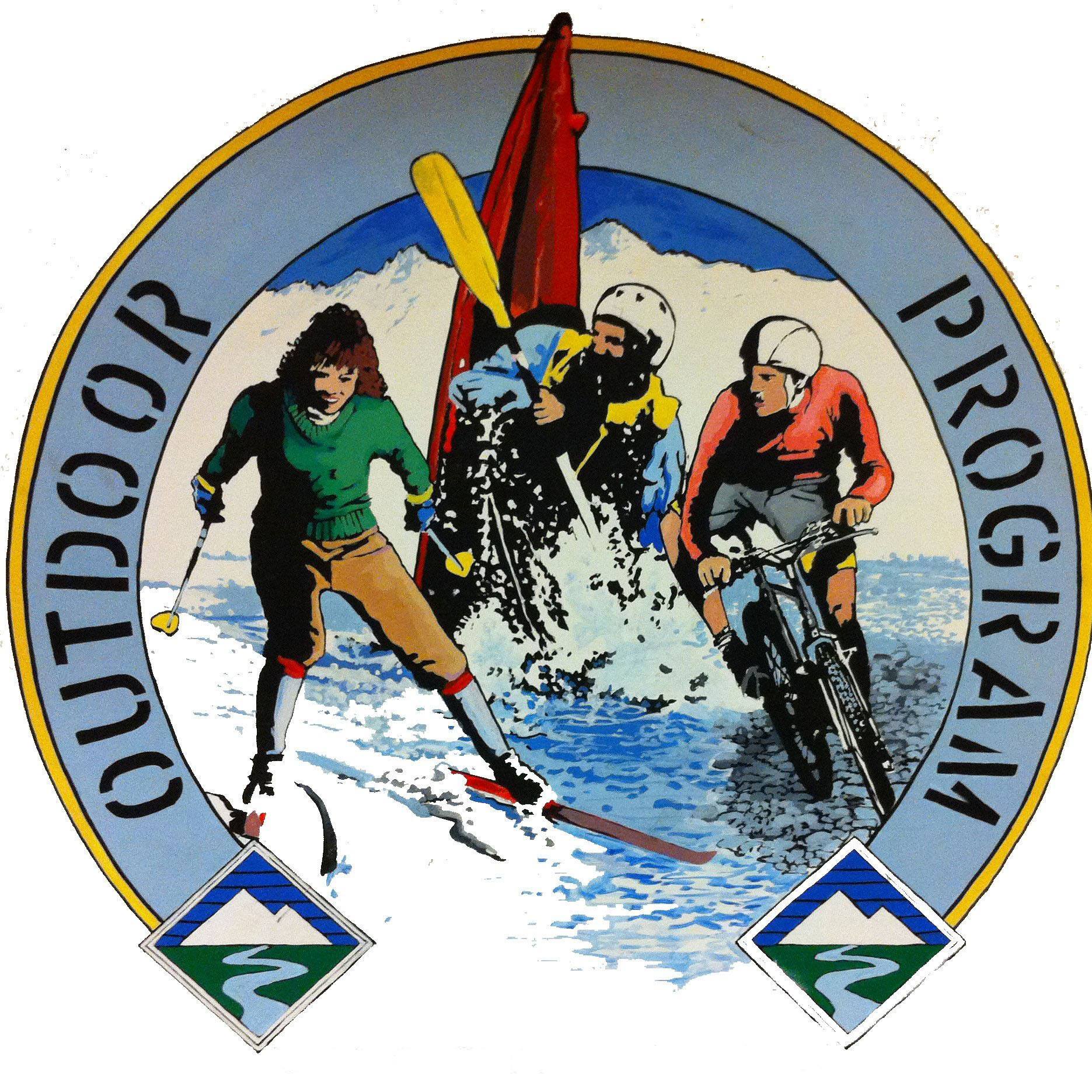 Hosted by the University of Oregon Outdoor Program

Celebrate Bike Month with Filmed by Bike Eugene! This is one of the final opportunities to watch the incredible 20th Anniversary collection.

Featuring both Bike Love and the popular Adventure Shorts. Sink into these two collections of inspiring films as you get ready for blissfully long summer of riding. 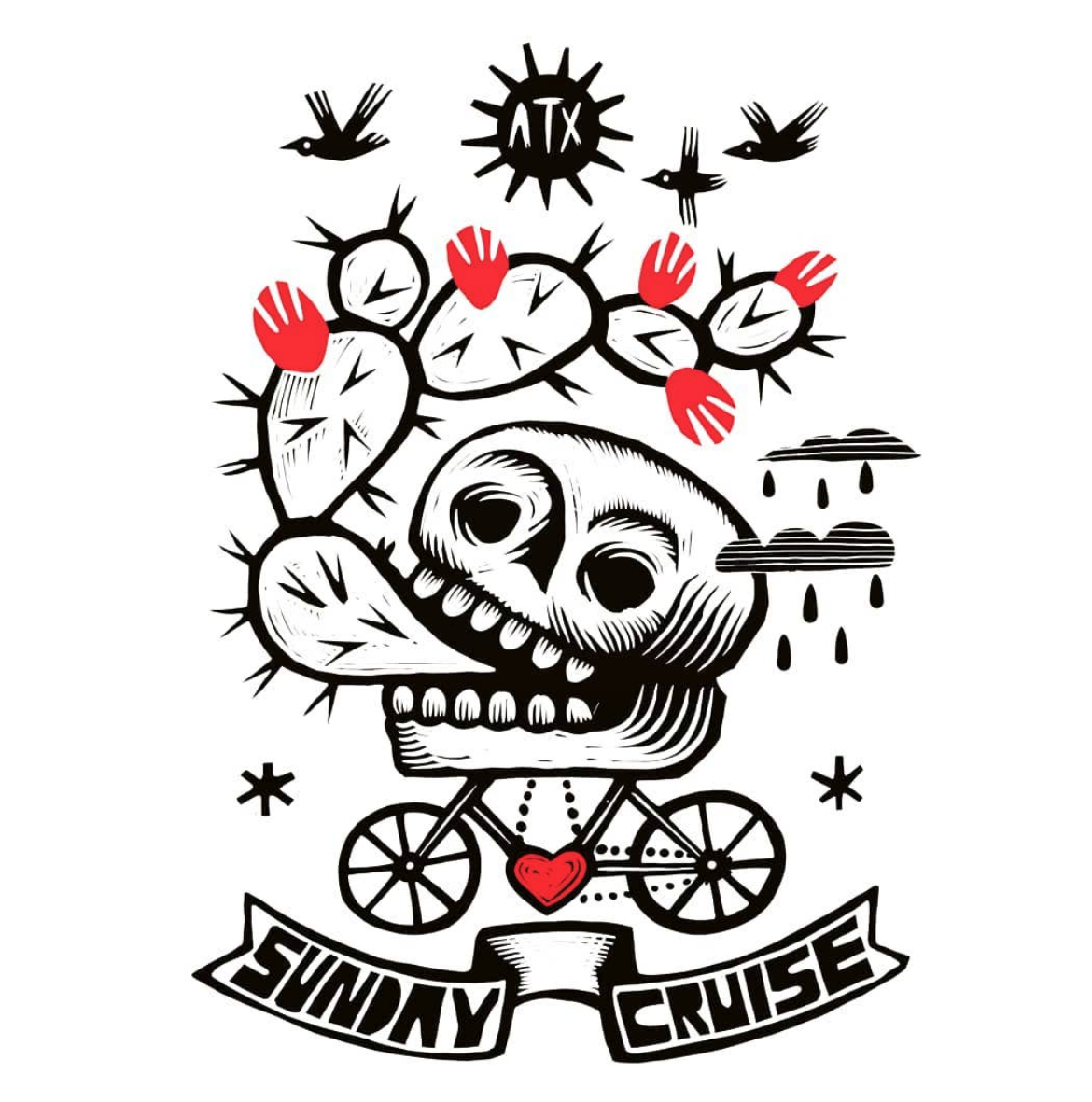 Austin, Texas is home to a creative bike culture, the perfect place to gather for Filmed by Bike.

Every year, RiDetroit hosts Filmed by Bike Detroit to celebrate the incredible Detroit bike community. Get ready for a night of incredible movies and good vibes. 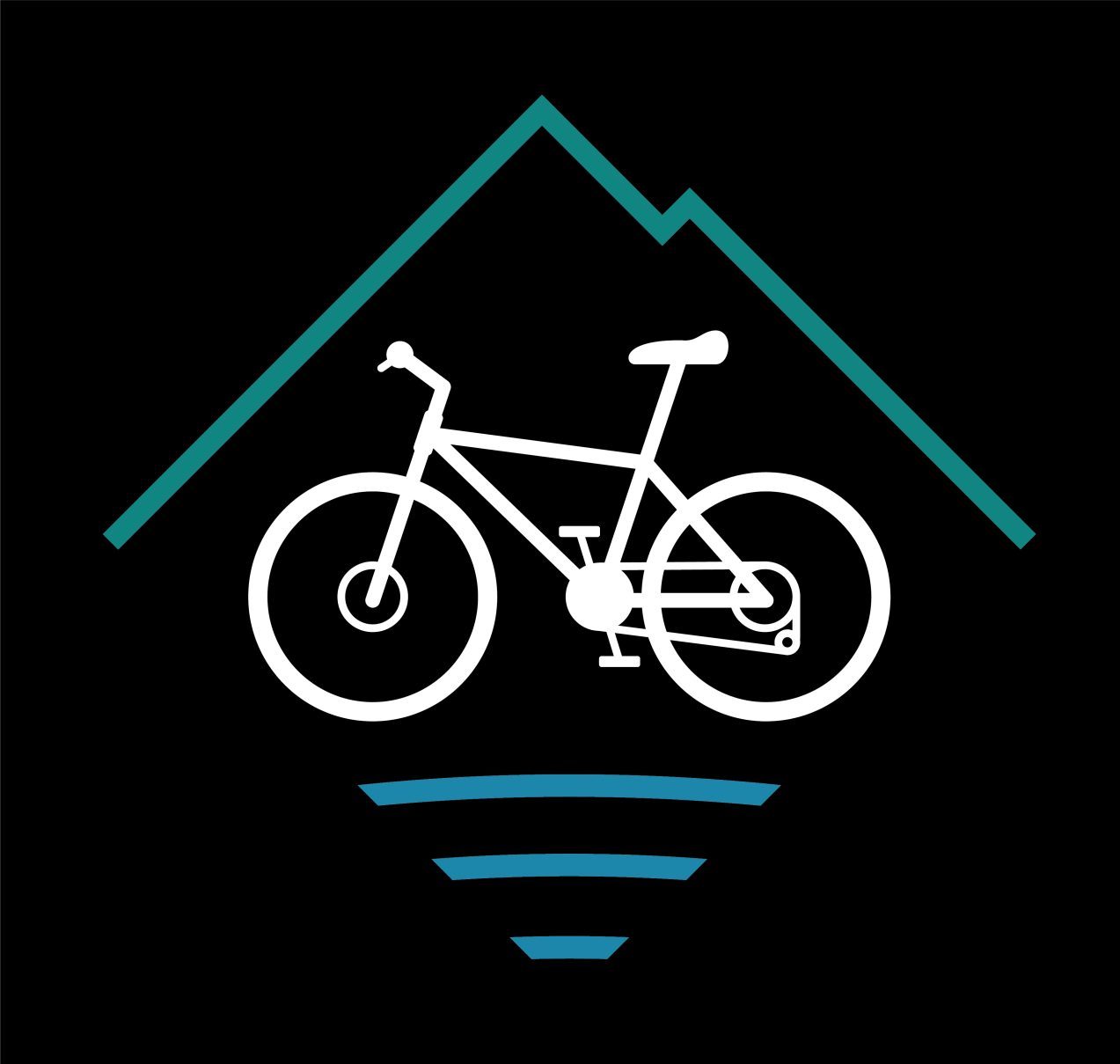 Join the community to celebrate the end of summer! More info to come

With the expansion of the Legacy Trail, Sarasota is quickly becoming a top notch bike city! Let’s push it forward and celebrate by showing the world’s best bike movies from Filmed by Bike!

Additional Locations Include These Stops + More!

Special thanks to our sponsors Abus, Warmshowers and All Bodies on Bikes for helping us send these shows on the road to support bicycle communities across the globe!

These companies understand the power bicycle moves can have in uniting the global bike culture and transforming lives. No matter one’s background, riding style or familiarity with bicycles, there is almost no way a person can leave the theater without being inspired, and completely in awe.