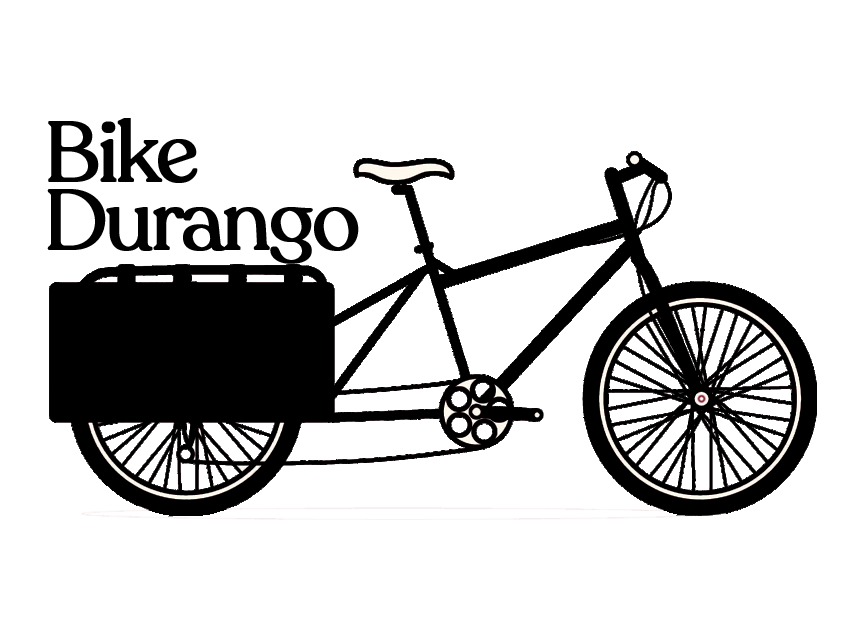 In Durango, something very special is happening in the bicycle community, and Bike Durango wants to catapult it. Join them for the 1st Annual Filmed by Bike Durango, and a chance to support their efforts to galvanize the Durango bike community.

“We believe in the utility of bicycles.

They can take us places that we need, and want to go. They’re fun, they’re efficient, and they’re healthy for ourselves and the environment.

Bikes are fun, bikes are rad, bikes are an environmentally clean, and easy way to get many places in and around Durango.”