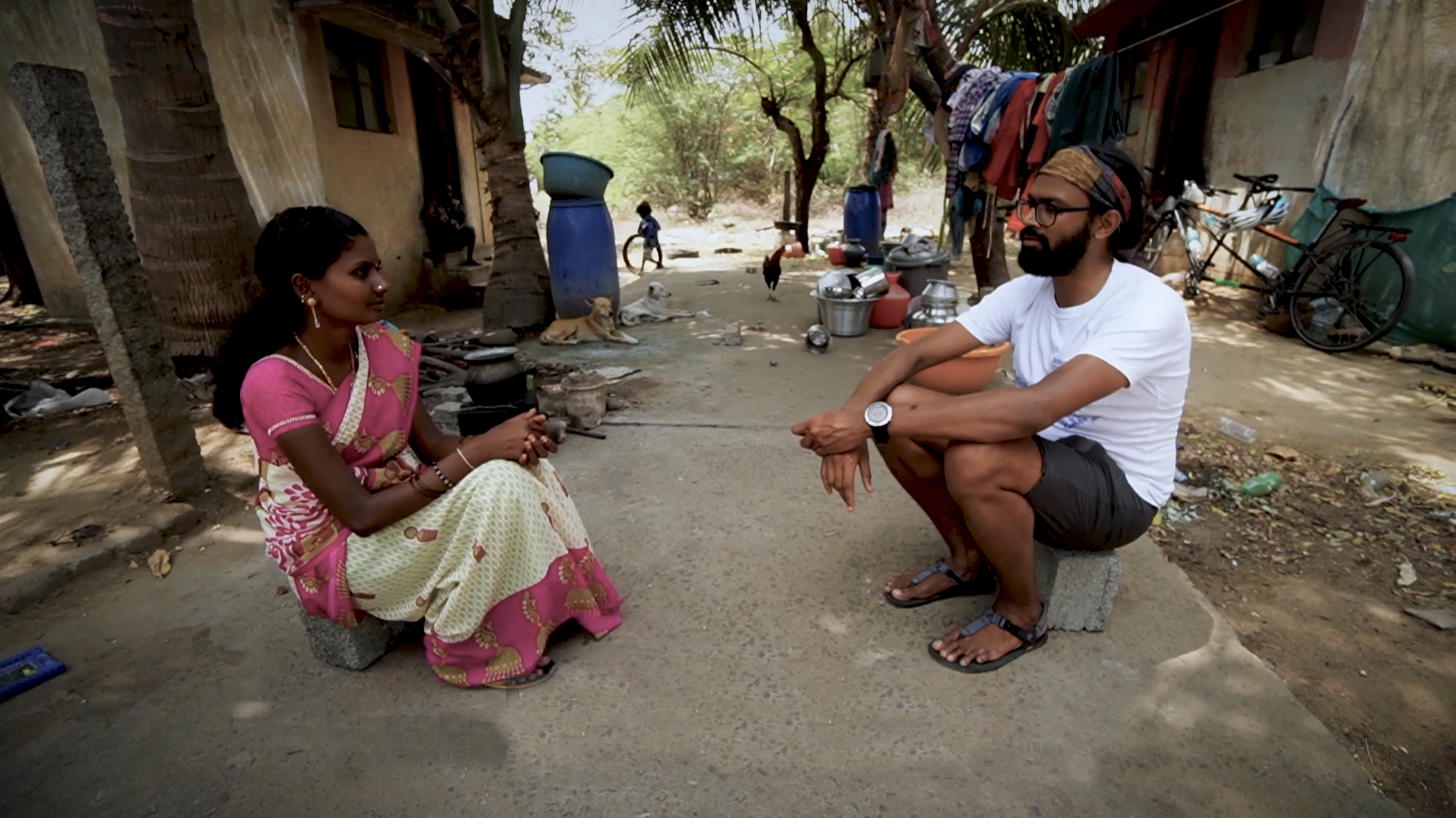 Filmed by Bike features the world’s best bike movies, but also so much more!

Join us for these FREE Pre-Festival Events and hear from our filmmakers and some of the coolest people in bike culture from all over the world. 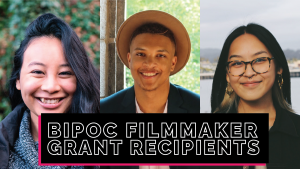 These three will join us at this event, alongside our program mentor, professional filmmaker Manny Marquez, to hear how their film production is progressing. 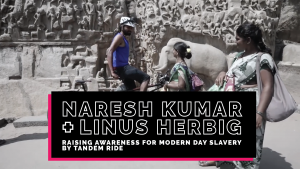 Today over 40 million people live in modern day slavery. In his film “Freedom Seat”, Linus Herbig documents the journey of Naresh Kumar as he rides solo on a tandem bike from Chennai India to Hamburg, Germany. Along the way, Naresh invites strangers and friends to take up the rear seat and learn about modern day slavery while raising support for the cause.

We are thrilled to be interviewing both rider and filmmaker about this important project. 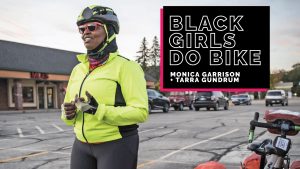 Tarra Gundrum + Monica Garrison
Tarra Gundrum is an industrious and fearless “Jane of all trades” who enjoys bike exploration while maintaining an infectious positivity that is very much rooted in reality.

In the film “Finding Her Possible: Tarra Gundrum”, Filmmaker Monica Garrison interviews Tarra about bike touring, why she thinks it’s important to tell the stories of the people she meets and what it means to find your possible.

Both women are involved with the national powerhouse movement known as Black Girls Do Bike. 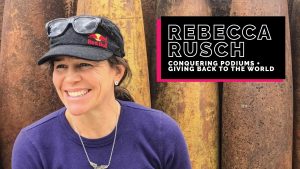 Rebecca Rusch
Rebecca Rusch has spent more than 30 years conquering podiums, personal records, and championship titles as well as breaking ground with never-before-imagined adventures, destinations and projects. Now she’s giving back to the world with her Be Good Foundation, a sponsor of our BIPOC Filmmaker Grant Fund.