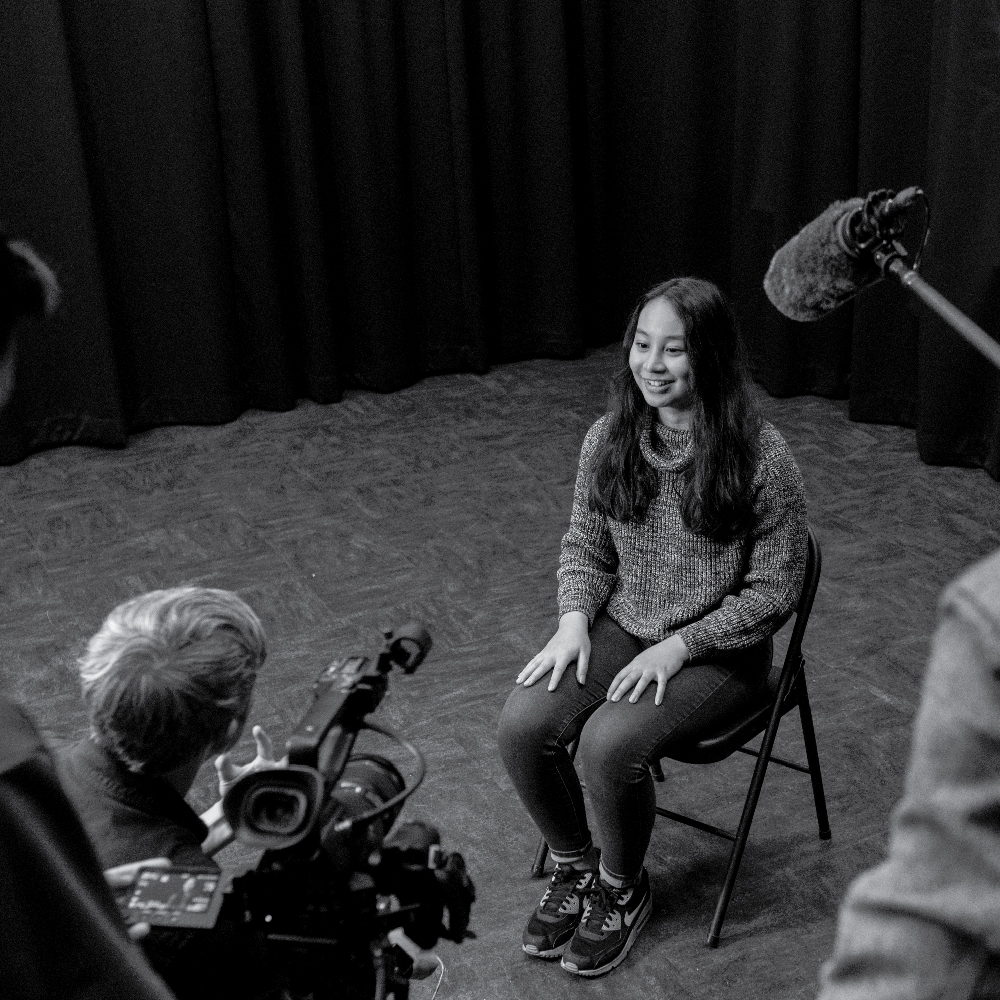 Anchitta is a working filmmaker is is currently involved in a variety of Portland area projects.

“It’s definitely an honor to be a part of the jury! It’s refreshing to see how Filmed by Bike bridges the cycling community and film enthusiasts together.”

“I hope to see bike films with diverse representation both on and off-screen – films made by and about women, LGBTQ, non-binary, and people of color.”