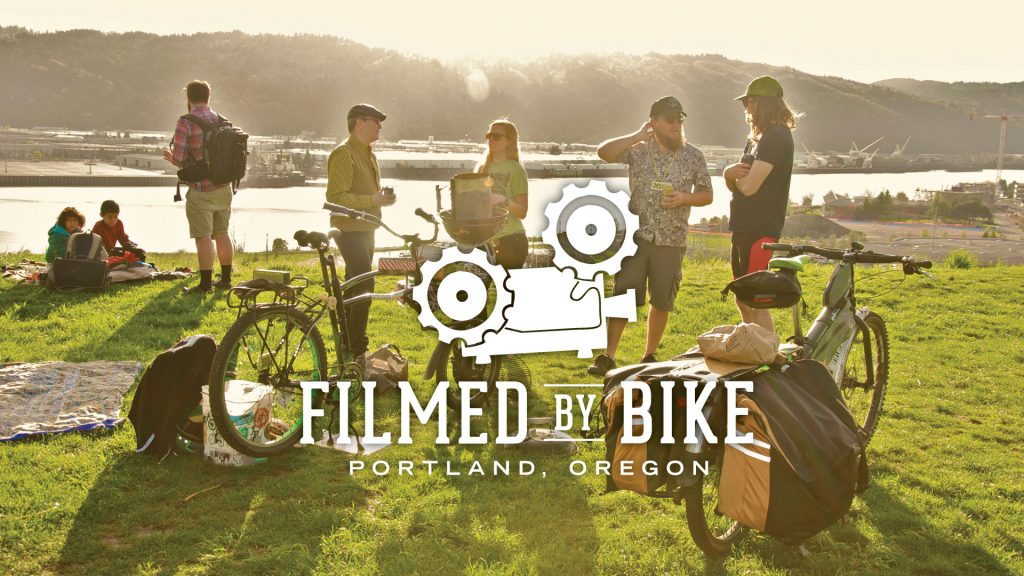 We teamed up with  League of American Bicyclists to host a webinar on the power of bike fun for strengthening bike communities. This event is free and open to everyone, even if you are not a League member.

Ayleen Crotty, Director of Filmed by Bike
Filmed by Bike Founder and Director Ayleen Crotty was instrumental in founding the bike fun movement that allowed Portland, Oregon to grow into the innovative bike friendly city it is today.

Vikki Armstrong, Director of Bike Walk Tompkins
Ithaca, New York has been hosting Filmed by Bike shows for more than 6 years. They were the first city to consistently incorporate Filmed by Bike into their community-wide active transportation efforts.