Join us for a night of B-I-N-G-O and a glimpse at what’s to come for the 13th Annual Filmed by Bike!

YOU COULD WIN A BIKE! New Belgium is raffling off one of the very last of their fun Felt Cruisers.

This sweet ride is perfect for summer nights cruising around town with friends. It’s a relaxed, casual style that clearly says, “What’s the rush? Let’s enjoy the ride!”

Everyone who participates in Bingo can enter to win one time. Must be present at the end of the night to win. RSVP on Facebook (optional) and invite all your friends.

Bingo is free, and better with friends. Bring a crowd!

And remember! If you’re a VIP Pass holder, you’re entitled to $3 pints of New Belgium’s Slow Ride the entire month of May at Radio Room! 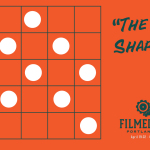 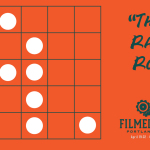 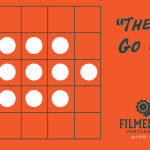 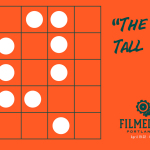 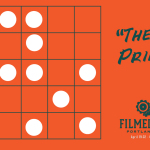 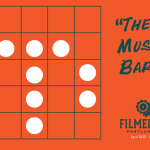 To top things off, New Belgium will be sharing their delightful La Folie Sour Brown.

La Folie, French for ‘the folly’, is a beer steeped in New Belgium brewing tradition. This wood-aged, sour brown spends one to three years in big, oak barrels, known as foeders. And when the beer finally hits the glass, La Folie is sharp and sour, full of green apple, cherry, and plum-skin notes. Pouring a deep mahogany, the mouthfeel will get you puckering while the smooth finish will get you smiling. Not a beer for the timid, La Folie is a sour delight that will turn your tongue on its head.