STAR HOST OF THE NIGHT

YOU COULD WIN SWEET PRIZES!

Bingo is free, and better with friends. Bring a crowd! 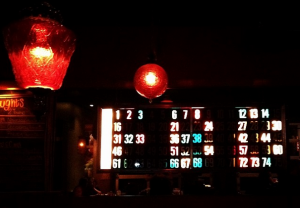 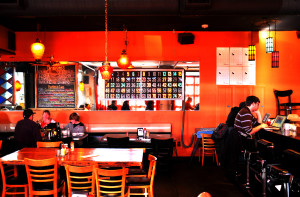