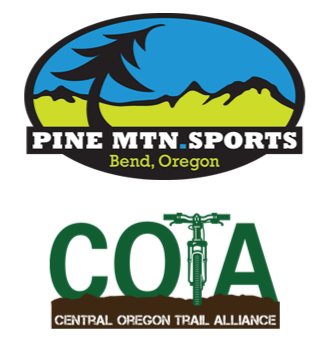 They are also showing Filmed by Bike’s Bike Love program on March 19.