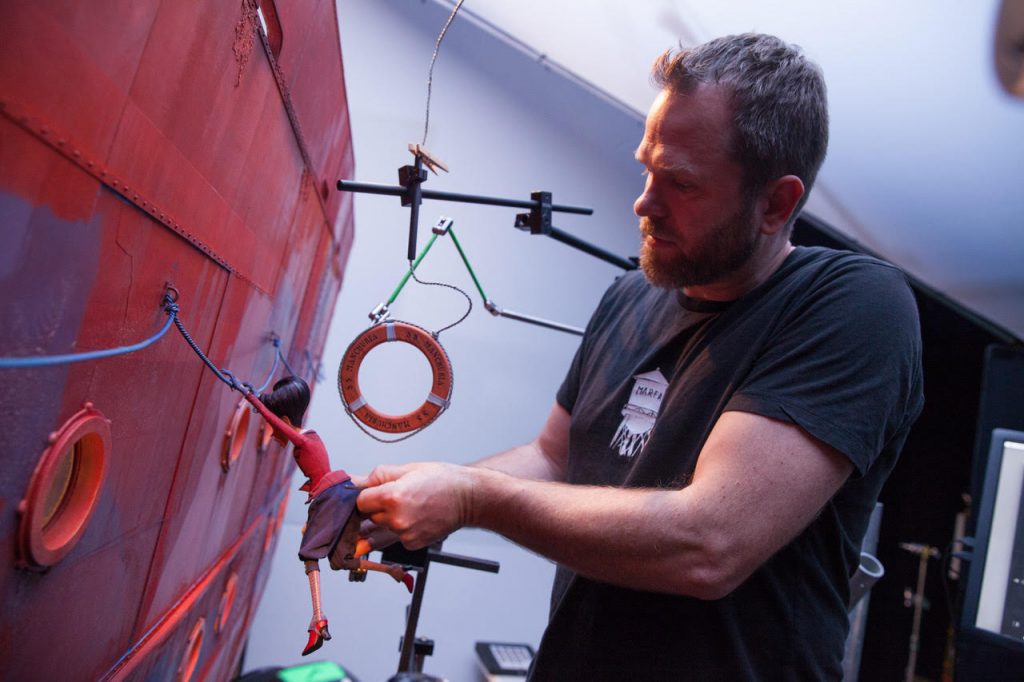 In the wild west of animated cinema, Lars C. Larsen is a trailblazer. His skills in stop-motion have helped sculpt some of the major creative endeavors of today, with work spanning four Laika productions and most recently, Guillermo del Toro’s iteration of Pinnochio.

Lars also has a sweet spot for bikes and is a recurring favorite filmmaker in the Filmed by Bike lineup. His hands-on approach and joy in the fun of cinema is palpable in everything he creates, from wacky (i.e the weird and awesome Sasquatch Rides!) to experimental (check out his 2018 Filmed by Bike trailer). Light-hearted and inventive, Lars’s magnetic style is one to watch on the animation frontier.

A Start in Experimental Film

Lars says his journey in storytelling began with LEGO animation, Dungeons and Dragons adventures, and theater. “I didn’t really get started as a filmmaker until I started studying B-movies, midnight movies, experimental films and taking cinema classes at Humboldt State University,” he explains.

Lars recalls one professor, Art Zipper, who ran the equipment room as a game-changer. Lars says, “He set up a film processing lab and showed us how to disassemble and reassemble a Bolex. As film students, it was the best thing to be able to process our own film in an old rundown house on campus. Super DIY and lo-fi.”

Since they didn’t need to pay for processing, Lars and his friends were able play around and experiment freely. “It was a creative free for all! We shot a lot of films… a lot of strange and weird films.” 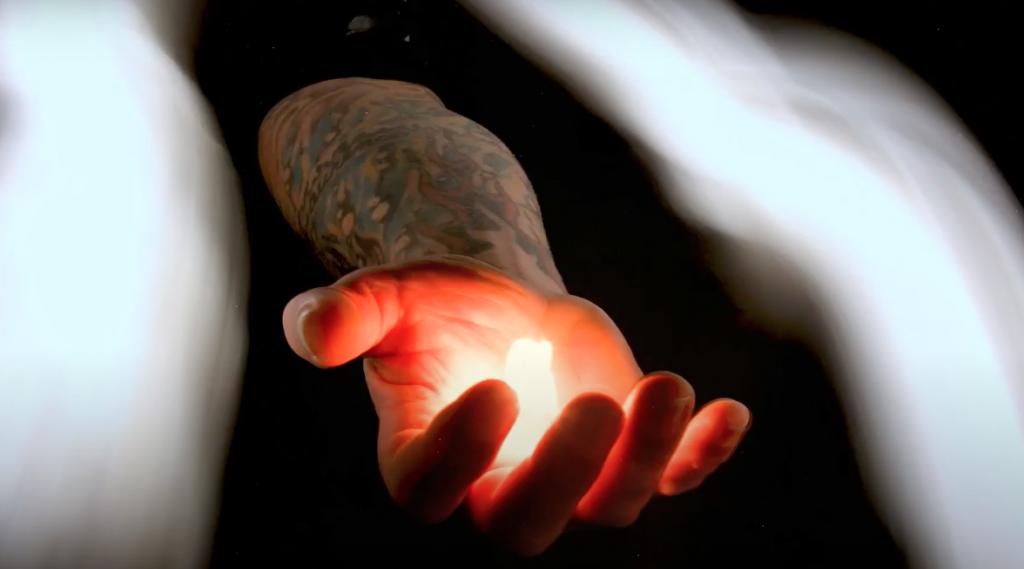 Lars’s interest in experimental and B-movies soon developed into a career in stop motion rigging and practical effects. He worked in the art and visual effects departments on Laika’s celebrated films Coraline, The Boxtrolls, Kubo and the Two Strings, and Missing Link, as well as Adult Swim’s The Shivering Truth and Portlandia. He has collaborated with some of the leading pioneers on the forefront of animation.

Portland is at the center of this creative fire, drawing more and more artists to tell their stories. Lars says, “Portland’s animation industry is totally bonkers. We have Key and Peel (with Henry Celick), Guillermo del Toro, Laika, The Shivering Truth Season 2 and a CG animated feature all currently in production in Portland. To have A-list directors coming to Portland to shoot high concept productions speaks volumes about the talent and creative capital that is here in Portland.” 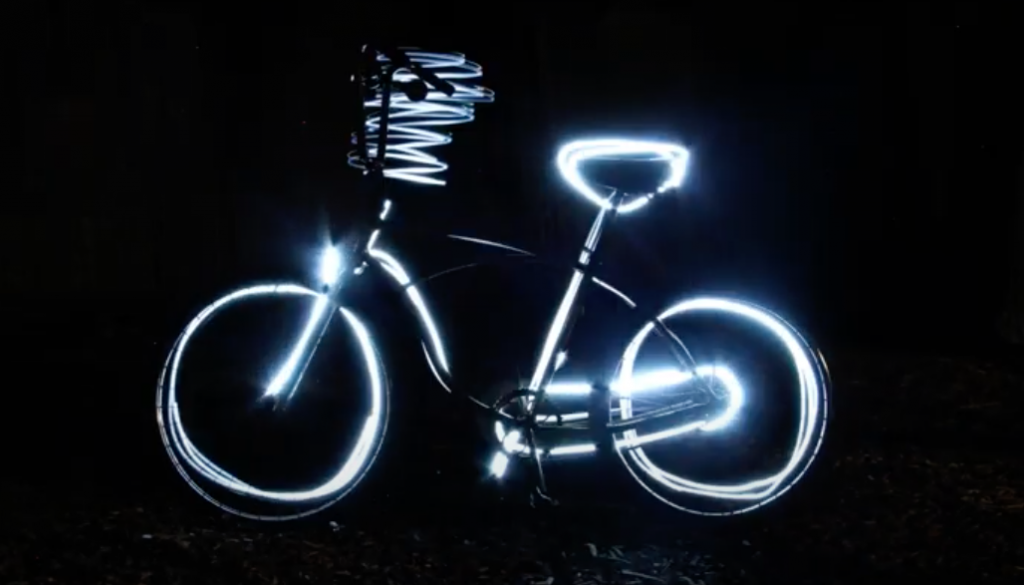 A Filmed by Bike Legend

Lars and his friends started submitting films to Filmed by Bike back in the early days of the festival. “We love the celebratory and party vibe at the screenings and we were stoked about the support and responses. We alway consider it a success if we could get some laughs and see more people excited about bikes and bike movies.”

That’s why, he says, it was such an honor to be the producer of our 2018 Festival Trailer.

On the interplay between bikes and film, Lars says, “Old school film projectors, classic cameras and bikes all have sprockets… I think I’m fascinated by the mechanisms of performance.” He adds, “When I’m working with film stock or the frame by frame of animation, engaging with the process is my favorite thing.”

Of course, he stays open to the unexpected. “Oh man, I think surprises are the best part of filmmaking. To have an idea, to plan it out and then to see where it might go. I try to stay open to the detour.”

Lars and his partner Anne currently live in Boise, where they’re active in the large community celebrating bike culture. Lars commutes to Portland for his work on Pinocchio; keep your eyes peeled for its release in 2021. In the meantime, explore Lars’s IMDb and personal projects via his website and vimeo.