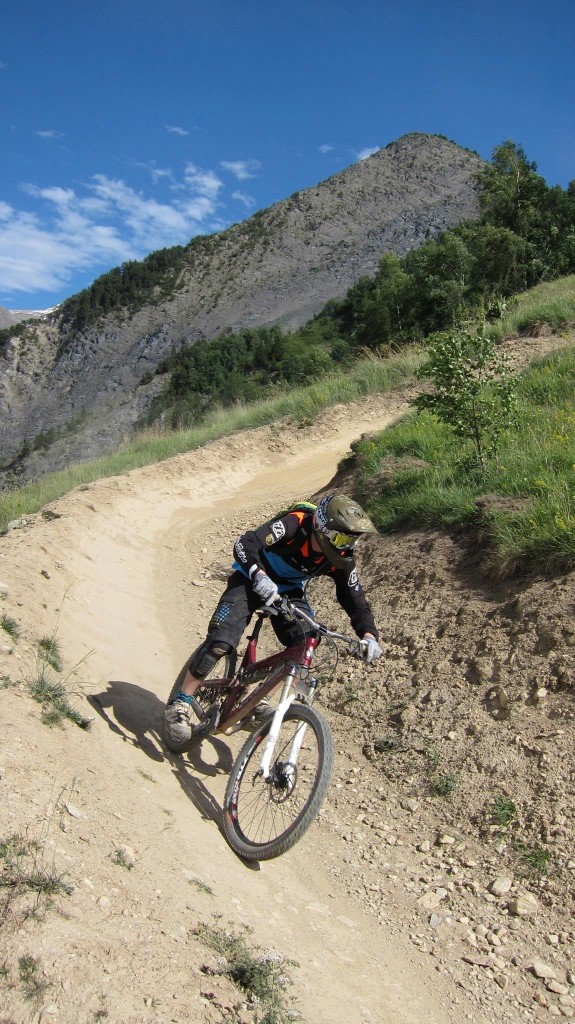 Tim Royale’s passion for art and cycling came at a young age. Fervently drawing since 8 years old, Tim’s childhood dreams of being a great illustrator inspired him to begin training as an animator. After some initial frustrations, the focus on animation quickly gave into film and motion pictures.

“Filming something was way easier than having to draw 24 frames per second,” Tim recalls.

Once he picked up a camera, Tim never looked back. Now a busy Third Assistant Director on various TV developments, he still finds the time to film his own projects on the side. Three of Tim’s films, The Chop, Tale of a Tenner and Le Grand Depart were featured in the 2014 festival, with The Chop winning the prestigious Golden Helmet Award, presented by Travel Oregon – the top prize of Filmed by Bike. The vibrant piece starring Royale’s eccentric friend Ed Oxley was shot over four days with zero budget. While it starts as a somber, almost documentary style story of a man who builds and refurbishes bicycles in Accrington, UK, it turns on its head and offers a visual feast encompassing voodoo style didgeridoo playing and faux-cannibalism, plus plenty of the expert trail riding that Oxley is famous for.

“I suggested to Ed that he should be eaten, so we thought ‘Why not?'” explains Tim.

With eight – that’s right, eight! – more bike-related film projects coming down the pike in the near future, Tim’s production company, Whitenosugar Productions, will certainly remain busy. Influenced by the likes of Spike Jonez, Michel Gondry, Clay Porter and Alex Rankin, Tim continues to push towards his goal of directing full-time.