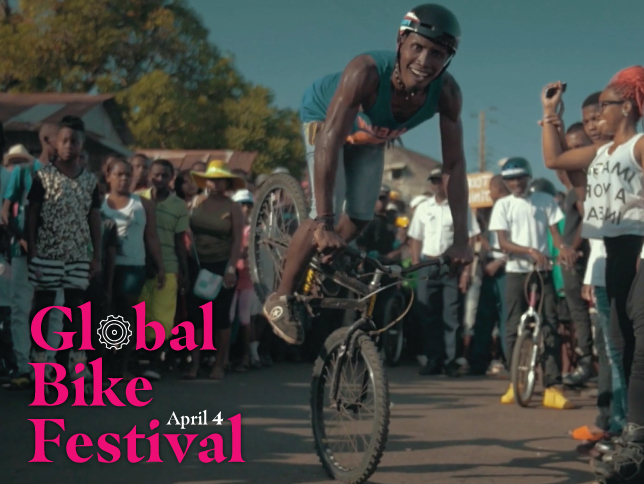 An online event celebrating and entertaining the bike community worldwide

ARCHIVED ON YOUTUBE – buy a ticket and watch any time!

We are uniting the global bike community in this time of darkness, isolation and fear.

The global bike community is resilient. We are hosting this live online event to what Filmed by Bike has always done best: bring people together, entertain and connect. Join in with hundreds of people worldwide who share your passion for bikes.

The event will air live on YouTube live with ticketed access. Ticket proceeds are split between the artists and Filmed by Bike. Donations go directly to the artists.

Filmed by Bike is a film festival that features the world’s best bike movies. For 18 years we have been entertaining people and building vibrant the bike communities. Our film festival travels the globe with more than 50 tour stops every year.

The signature Filmed by Bike Film Festival Weekend is every year in our hometown of Portland, Oregon.

“I create work that breaks down the emotional and systemic structures separating humans from the ability to feel our connections to the greater web of life and each other. The songs and poems I write/perform work to dispel illusions of division. They hold open space for the wisdom that sits within the trees, rivers, rocks, plants and animals to reignite the inherent stories of wildness and mutuality living inside us all.” 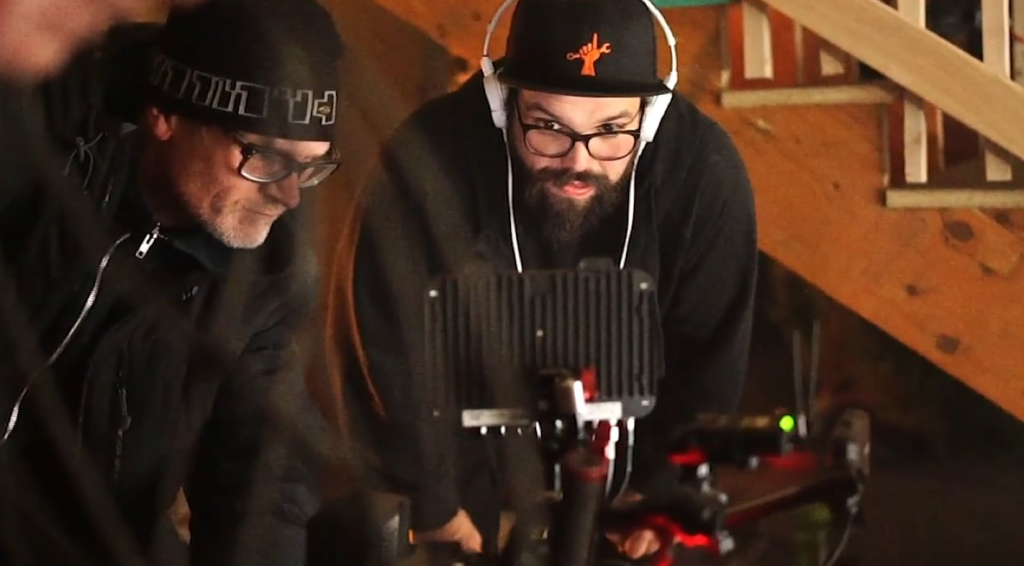 Manny is an award-winning filmmaker with decades of experience as a professional filmmaker.

It was when Manny was sent on assignment to film the Tour de France for Trek that he fell in love with cycling. Passing endless hours transfixed on the athletes through his lens, he was inspired. When he returned home, Manny immediately took up cycling, shed more than 100 lbs of unwanted weight and is now deeply tied to the bicycle community where he lives in Hood River, Oregon.