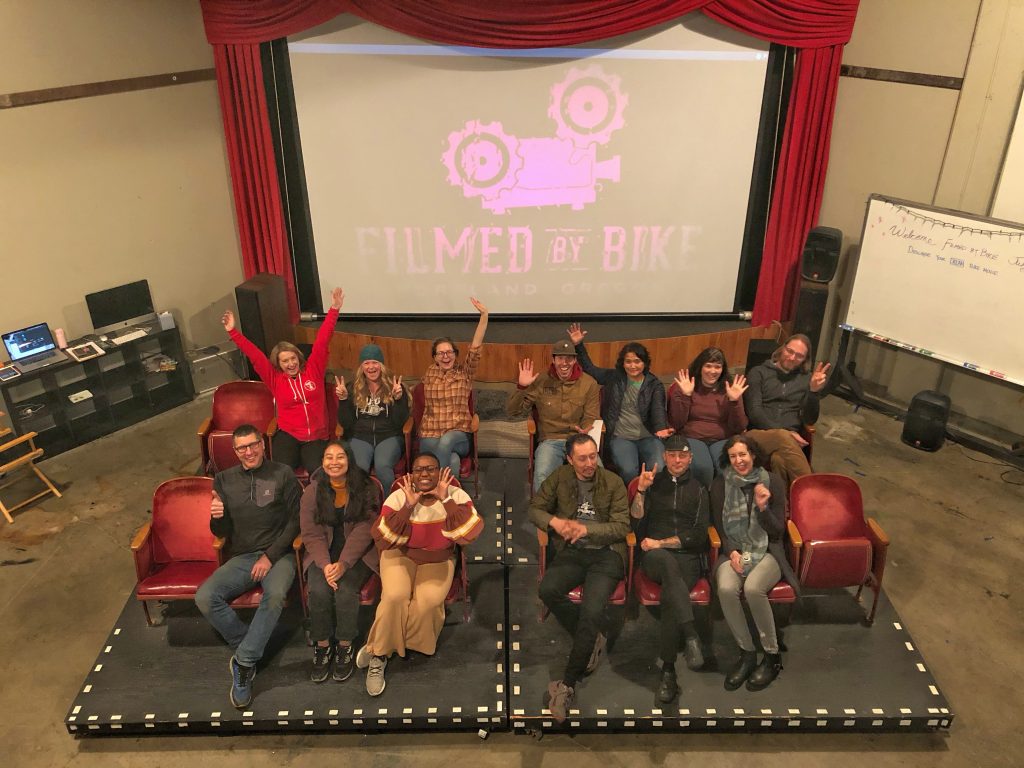 Nominate your bike or film hero to the Filmed by Bike Jury!

The Jury is a team of 8 people who review the year’s film submissions and offer feedback about which ones should be accepted as the world’s best bike movies and shown at our annual film festival.

We look for jurors who are everyday bike and film fanatics, professionals in those fields or anyone who would bring an interesting perspective to the table when reviewing films.