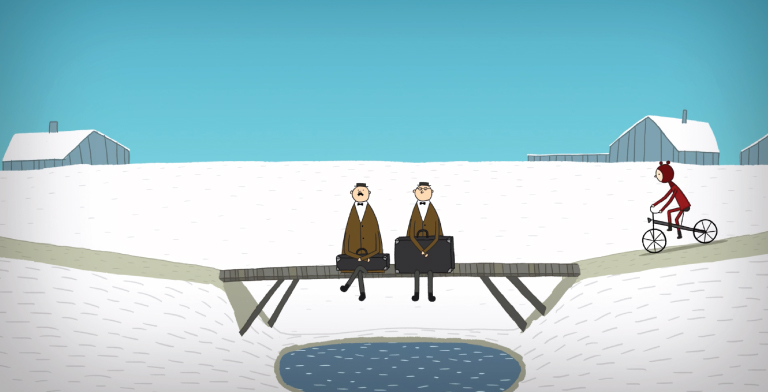 Filmed by Bike is now accepting films for the 19th Annual Filmed by Bike! Every year we showcase 70+ films representing the work of filmmakers from all over the world.

Select films are also included in our Tour Program, which takes Filmed by Bike on the road to more than 50 locations around the world, year round.

Our jury of 9 bike and film enthusiasts reviews film submissions to determine which films to include in the festival. Short films are our specialty and most accepted films are under 20 minutes.

Nominate your bike or film hero to the Filmed by Bike jury!

With your help, we can shine a spotlight on the stories that often go untold