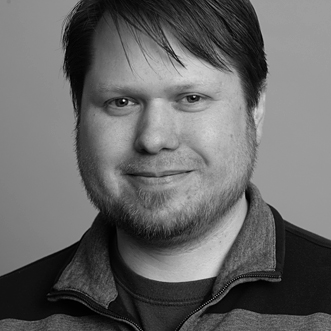 Jason has a strong love for independent film and bikes. “We live in an age where the technology for filmmaking has become so accessible and more and more people can realize their creative vision,” Jason says. “I’m looking forward to helping select the most artistic, entertaining, thought-provoking and fun films for the enjoyment of the Filmed By Bike audience.”

We like the creative diversity Jason brings to the Filmed by Bike Jury: “I’ve played guitar in a metal band, spun records as a techno DJ, done some game development and for the last few years I’ve been writing fiction, including a pile of short stories, a self-published novel and another unpublished novel that is in the works.”

Who Knew? Jason organizes a monthly meetup called PDXCloud for technology professionals who work with cloud computing. He also volunteers with Adoption Mosaic, an organization that brings support and resources to all members of the adoption community.