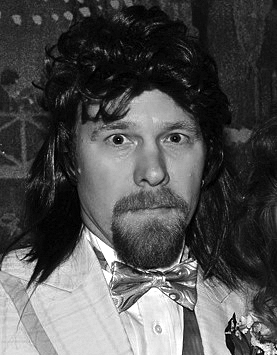 “Ever since , way back when, when I helped invade Portland, had certain parts of my anatomy bitten off by a zombie, and finally exacted a measurable amount of revenge on zombies by kicking ass, I have been in love with Filmed by Bike. FBB is the highpoint of my bastardly winter doldrums,” he says.

It is quite possible that Doper is our most enthusiastic juror of the year. “I found out awhile ago that the FBB submissions were governed by a small band of volunteers known as the jury. I also found out that said jury received many perks for their involvement, chiefly in the form of bribes. Bribes!?! The ability to control the destiny of others!?! Bribes!?!? POWER?!?!?! SIGN ME UP! THIS is my world! I am a golden god!!!!”