Congratulations to the awardees of the 2022 Filmed by Bike BIPOC Filmmaker Grant, Presented by Machines For Freedom. 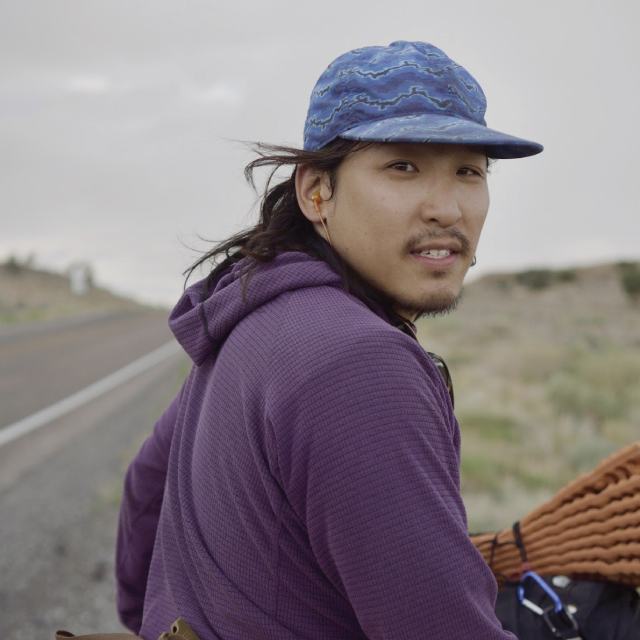 Eugene Young Pak 박 (he/him) is a first-generation Korean American dirt chasing cyclist, experiential educator and filmmaker. You can usually find him pedaling outside in sandals and full-on adventure mode, chasing light. Much of his creative work is inspired by exploring our identities in relation to the outdoors through visual media or writing. 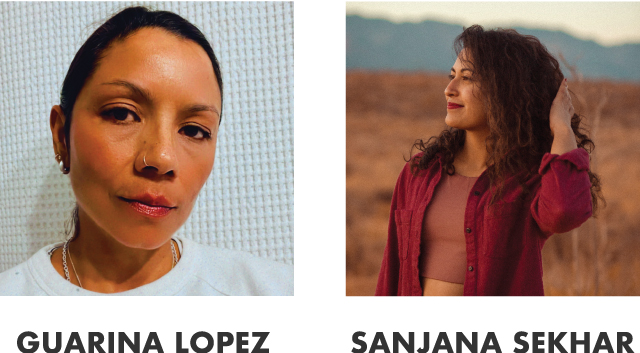 Brave Space Media multi-racial, women-led, radically collaborative creative team seeking to decolonize outdoor culture both in front of and behind the lens. @bravespace_media

Guarina Lopez (she/her) is a member of the Pascua Yaqui Tribe of Tucson, Arizona. Guarina is a visual artist, storyteller, athlete and mother. She is an environmental activist and Indigenous rights advocate whose life’s work is dedicated to sharing stories of the Native people and the land throughout Turtle Island. Guarina is the founder of Native Women Ride, a virtual community that shares stories of Native people on bikes, educates about the land we ride on, and raises funds for issues impacting Native communities.

Sanjana Sekhar (she/her) is an Indian-American filmmaker, climate activist, and outdoor wanderer. Her work seeks to amplify character-driven stories that heal our human relationships to ourselves and our planet, with a specific interest in socioecological justice, ancestral knowledge, and systems of re-nourishment.

We received so many outstanding applications to this new grant program, and selecting these two recipients was no easy feat! We only wish we could have awarded far more filmmakers in this round of funding.

The BIPOC Filmmaker Grant is presented by Machines for Freedom. We appreciate them believing in the work we are doing and sharing many of the same values. Together, we are working to shine a light on these creative filmmakers.

The next grant cycle begins June 2022. With your support, we can award more filmmakers.

About the Grant Fund 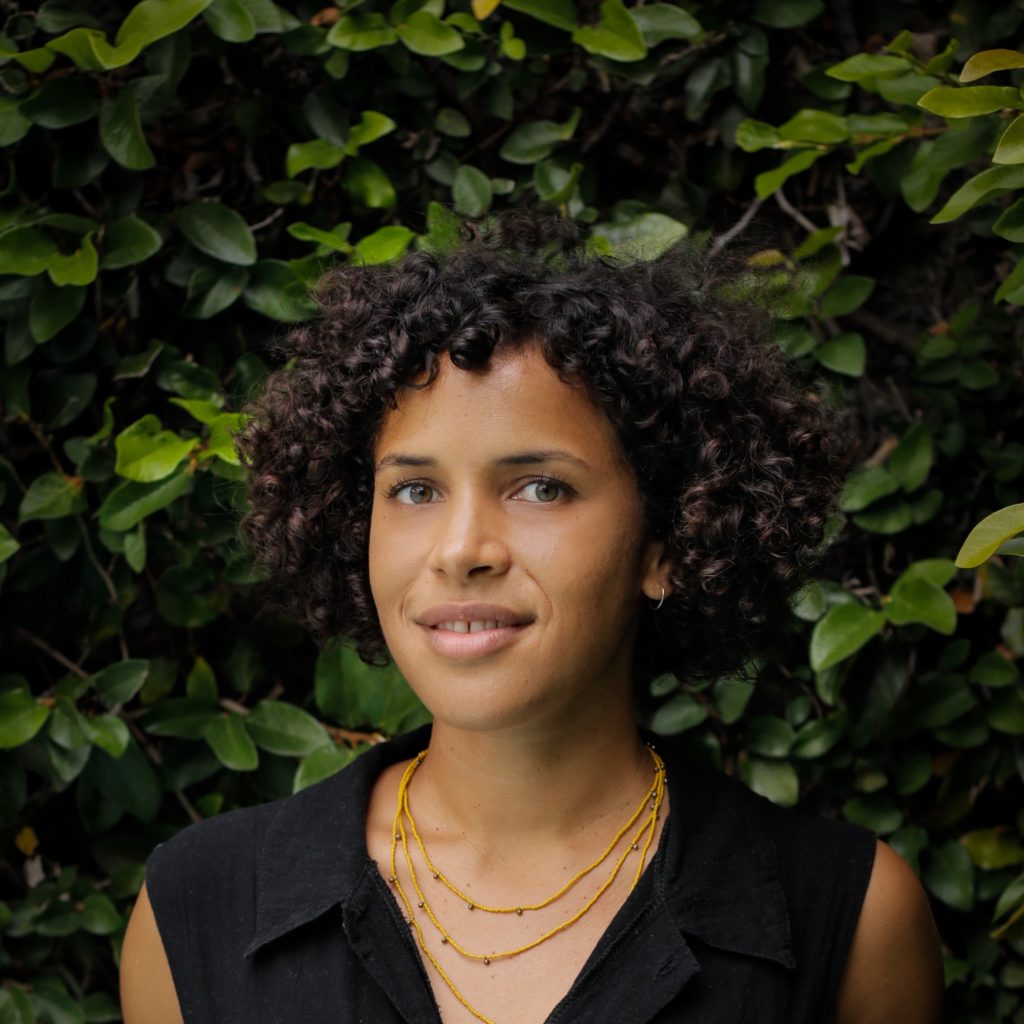 Ania Freer (she/her) is a Jamaican-Australian creative filmmaker, cultural researcher, curator, and artist. Based in Kingston, Ania works on installations and video portraits which document everyday stories and voices across Jamaica. The driving force behind Ania’s filmmaking is a desire to amplify Jamaican voices, undermine assumptions, create safe spaces for Black speculative dreaming and invite new sensations of truth. She is the founder of Goat Curry Gallery and the documentary filmmaker behind the video portraiture series REAL TALK. 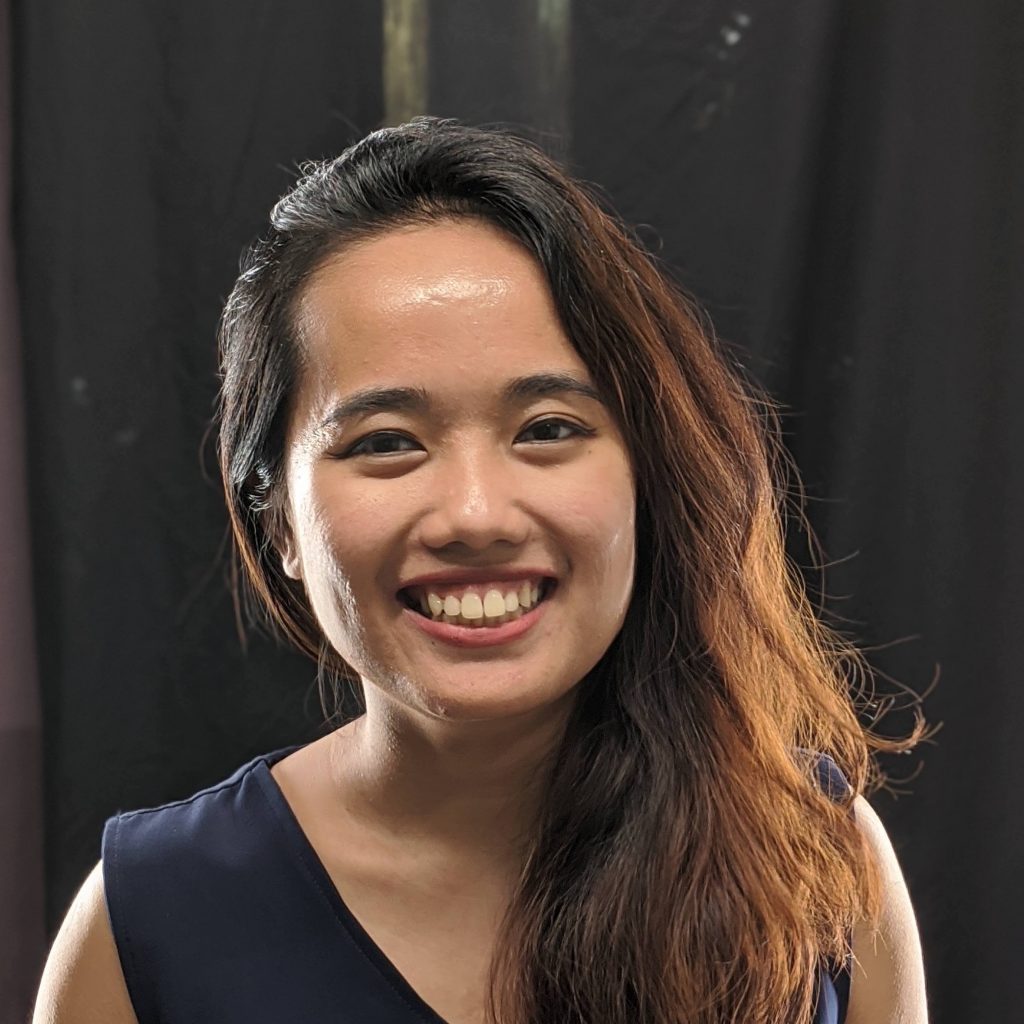 Riani Singgih (she/her) is a documentary filmmaker and cinematographer based in Indonesia. Her work illuminates stories from the Southeast Asian community and often focuses on social issues that bring out our humanity and challenge us to make a difference. Riani’s films have won over 35 awards and screened in over 50 film festivals worldwide, and she partners with NGOs around the world to bring important stories to light. 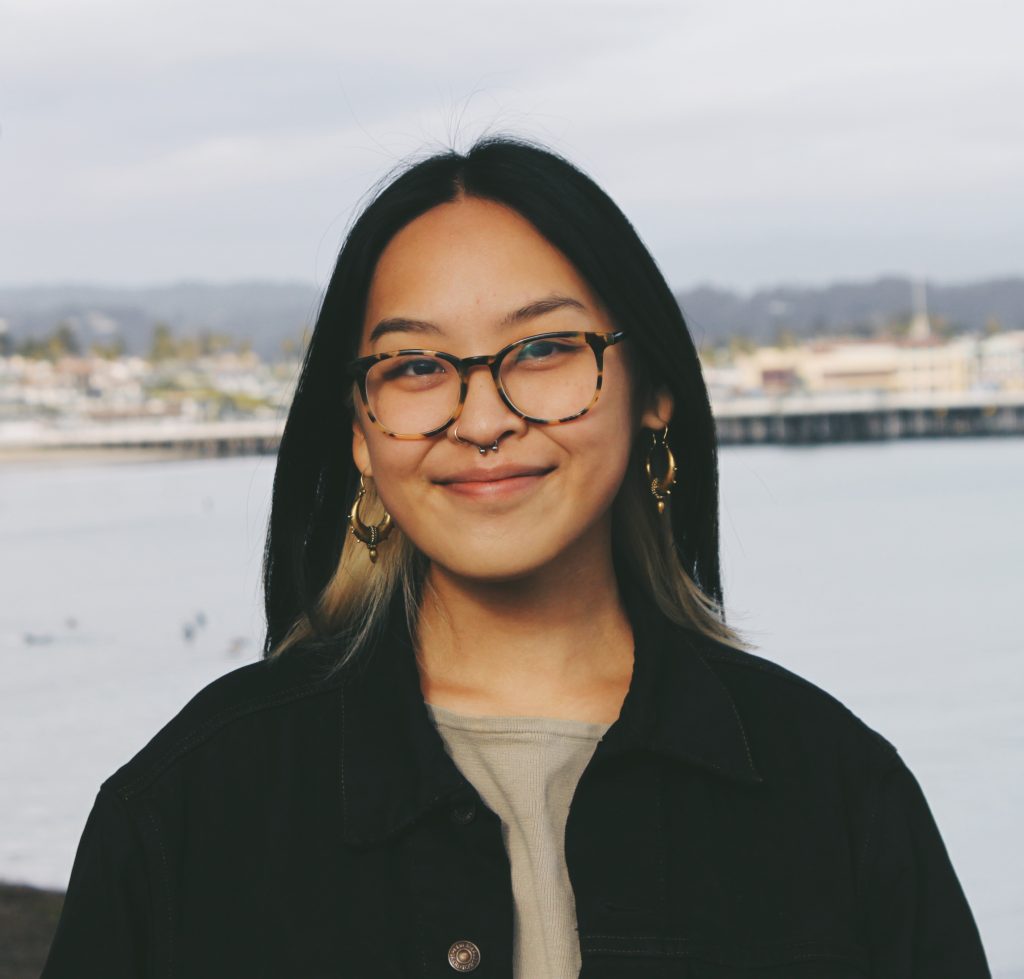 Kiki Ong 王凱霖 (she/her) is a mixed-media artist with a focus on documentary, stop motion animation, and collage. Currently based in Santa Cruz, CA, she grew up in Logan, UT and around the Asia Pacific. Through learning and researching Taiwanese and Cantonese culture, her work is primarily rooted in identity politics and cultural hybridity. Informed by the Asian Pacific Islander (API) diasporic experience, she is interested in uplifting BIPOC narratives, specifically in the outdoors. 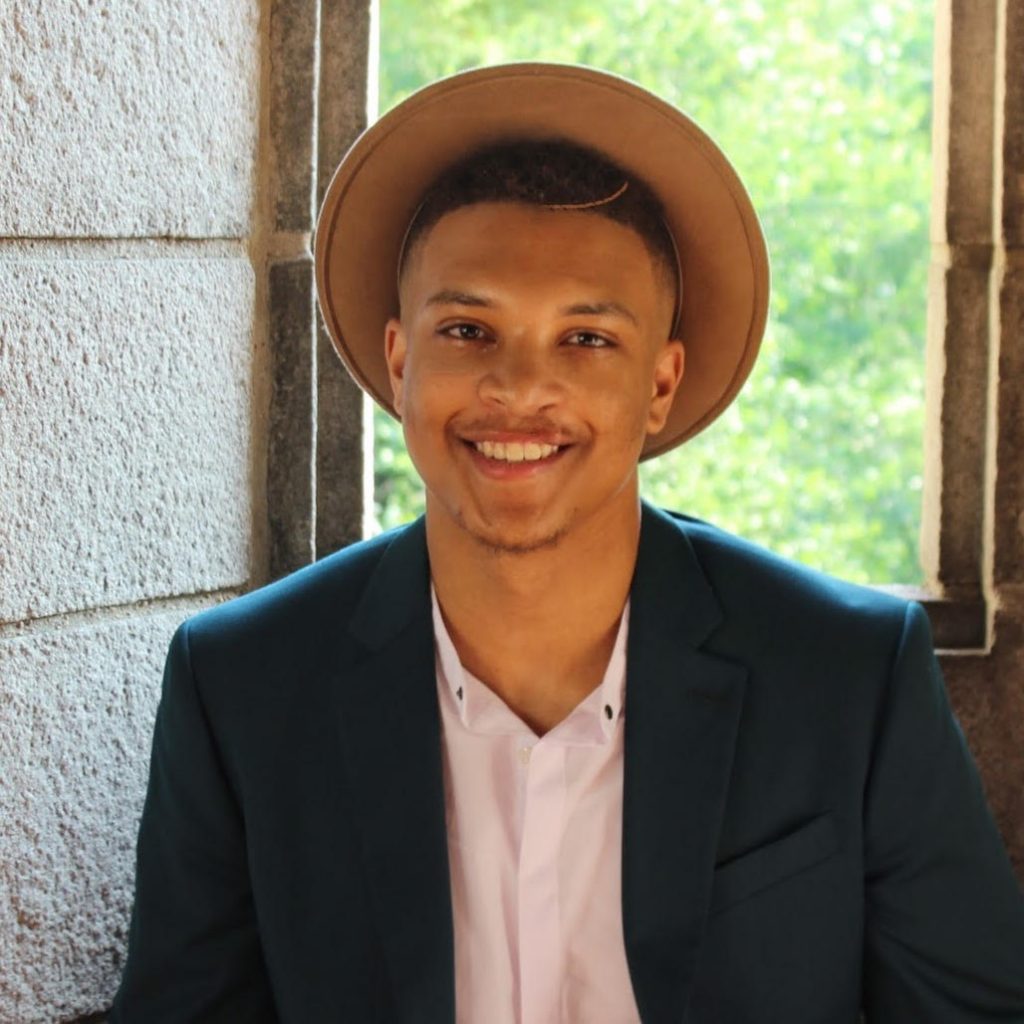 DaeQuan Collier (he/him) is a filmmaker, born and raised in the Bronx, New York. As an artist of color, DaeQuan believes that his identity is an indisputable part of his artistry that cannot be avoided in his work, and he strives to create work that properly illustrates their humanity. Growing up in the Bronx allowed DaeQuan to encounter people and communities whose stories often go untold. He believes these stories are complex, beautiful and important, and he works to tell them. 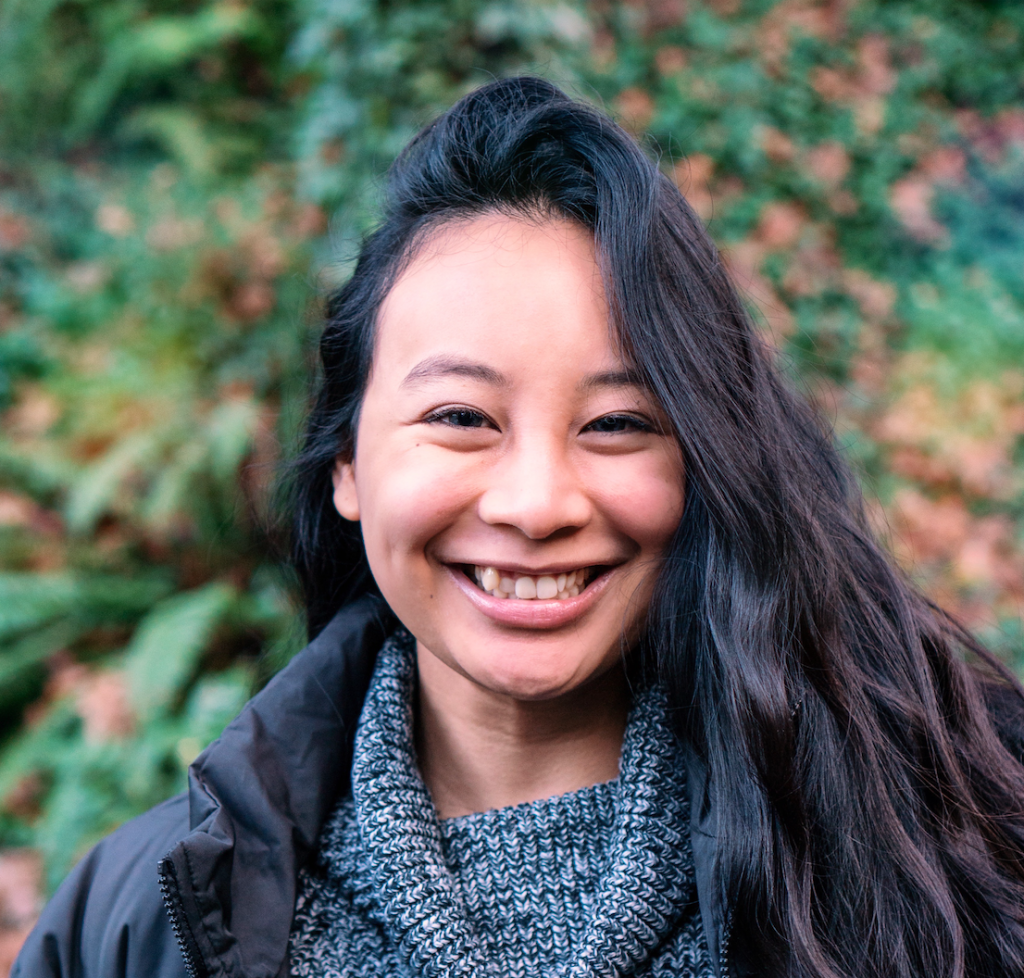 Anchitta Noowong (she/her) is a freelancer and content creator based in Portland, OR. Anchitta’s biggest influence in her life is her mother, which motivates her to tell stories of female experience – especially those stories which are underrepresented. When she’s not behind the camera, she can often be found watching animated series and cuddling her pup.

Check Out Our Amazing Sponsors

THANK YOU for making the BIPOC Filmmaker Grant, Presented by Machines for Freedom, possible!