A short film program celebrating the bicycle stories of Black, Indigenous and People of Color

Co-Produced by Courtney Williams of The Brown Bike Girl Consulting, the People’s Bike Mayor of New York City in conjunction with Filmed by Bike 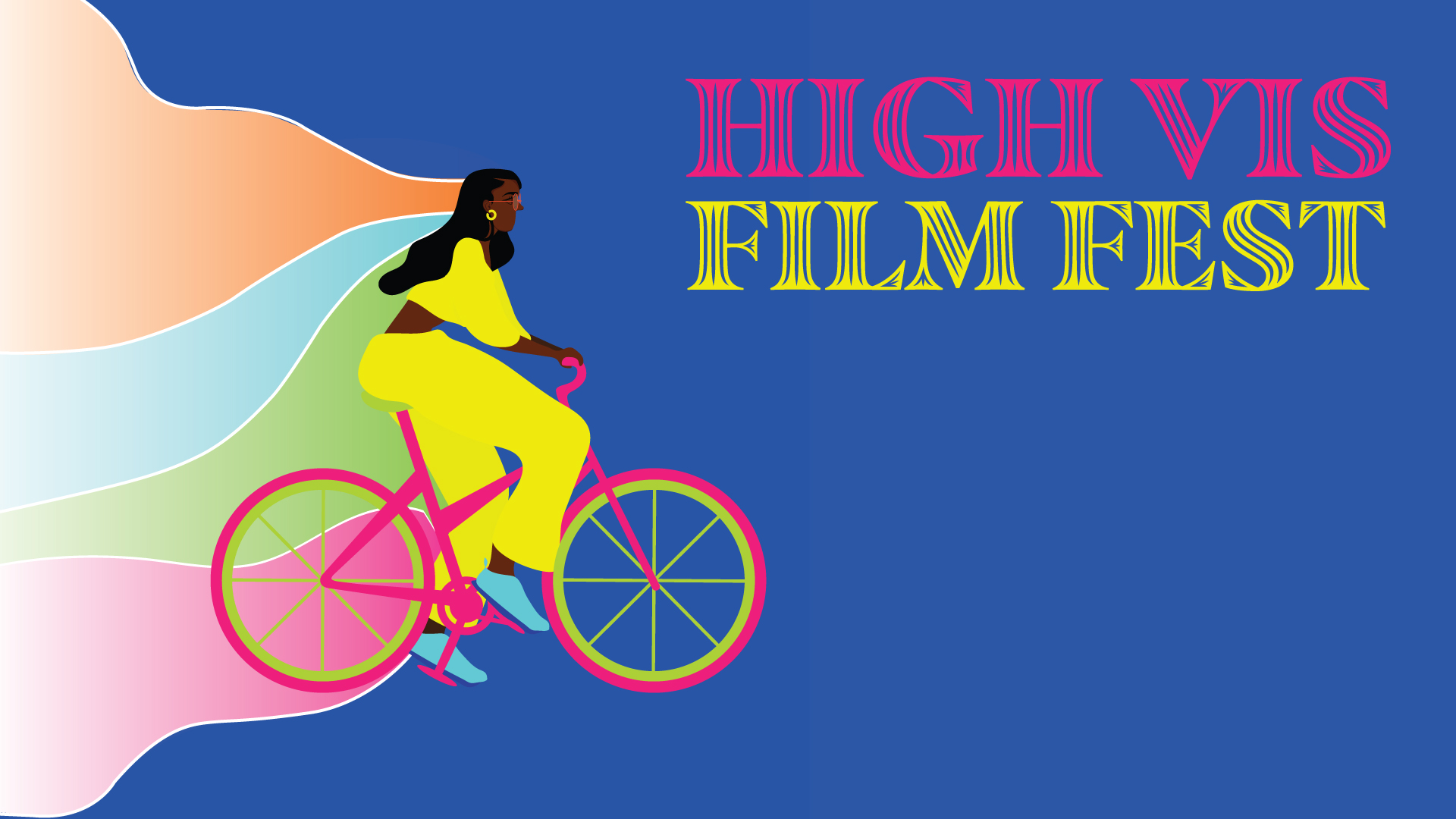 You can watch this show at any time

*Tickets are pay-what-you-can and all proceeds benefit Brown Hope and our BIPOC Filmmaker Grant, Presented by Machines for Freedom. We appreciate your support!

From an all Black, female crew bikepacking the Pacific Northwest, to an international DJ cycling across ice rivers in Canada (in winter!), this stunning selection of stories has something for everyone.

A Festival for Change

We hope that by shining a light on these great films by Black, Indigenous and all People of Color we can inspire other people to tell their bicycle stories. But we also recognize that there are many barriers to producing a film. That’s why we’ve launched two new initiatives this year to help more people tell their stories:

High Vis is a Fundraiser For

Brown Hope is a nonprofit using cultural, educational, and community programming to help communities heal from racism and to drive urgent action for systemic change.

The BIPOC Filmmaker Grant, Presented by Machines for Freedom provides cash grants to emerging filmmakers who identify as Black, Indigenous and additional People of Color.

Here at Filmed by Bike, we spend eight months of the year connecting with our global community of filmmakers and scouring the internet and social media for interesting independent bicycle films. Every year, we showcase the best of those films at our signature annual film festival.

Though we prioritize showcasing the stories that often aren’t being told and we look for the work of filmmakers who are too often left out of the conversation, films by and about Black, Indigenous and People of Color (BIPOC) are hard to come by. That’s why we’re excited to launch High Vis, a showcase of our festival faves from recent years combined with fresh new films, to celebrate this incredible work and these talented filmmakers.

High Vis originally aired as a livestream event in October, 2020 with viewers tuning in from around the world. If you weren’t online with us for the live version, you can buy tickets to watch any time on your own schedule.