Register for the Festival

In order to get access to Filmed by Bike, please register by May 1
Register

Hollywood Theatre – Portland, Oregon
May 14 – Pre-Party
May 15-17 – Film Festival
We host special events for filmmakers. Your Filmmaker Welcome Bag will contain the most up-to-date schedule of pertinent activities for filmmakers within the busy festival weekend.
Filmmaker Schedule

Are you an attending filmmaker? Join us for brunch!
Filmmaker Brunch

Your film has been accepted to Filmed by Bike, but we need you to complete these steps in order to be included in the festival.

We’ve made it easy for you to announce your acceptance with our handy Social Media Toolkit.

You can also send us 15 second Instagram posts or story film teasers and we’ll share them.
Social Media Toolkit

How to Get Into the Festival

Each accepted film receives one free ticket to Filmed by Bike. One ticket per film.

Come Visit Portland for the Festival!

We would love to host you in our bike friendly city for the full festival experience. Filmed by Bike On Tour travels the world, but there is nothing quite like our festival here in Portland.

Where Your Film is Shown

After that, a select few films are chosen to enter our Tour Program that brings Filmed by Bike movie collections all over the world to strengthen bike cultures. We will announce the Tour Program by August.

Want to see Filmed by Bike where you live and ride? Host a showing of Filmed by Bike On Tour! It’s easy, just press play. We’ll help you out with all the details.
Tour Details + Schedule

If you are in the running for an award, we will contact you. 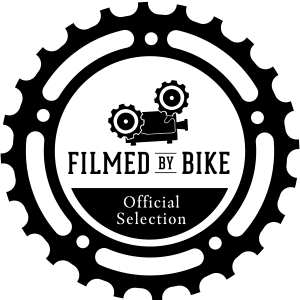 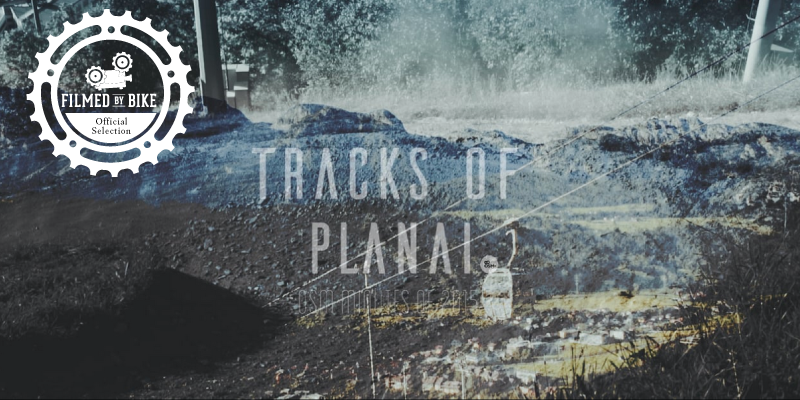