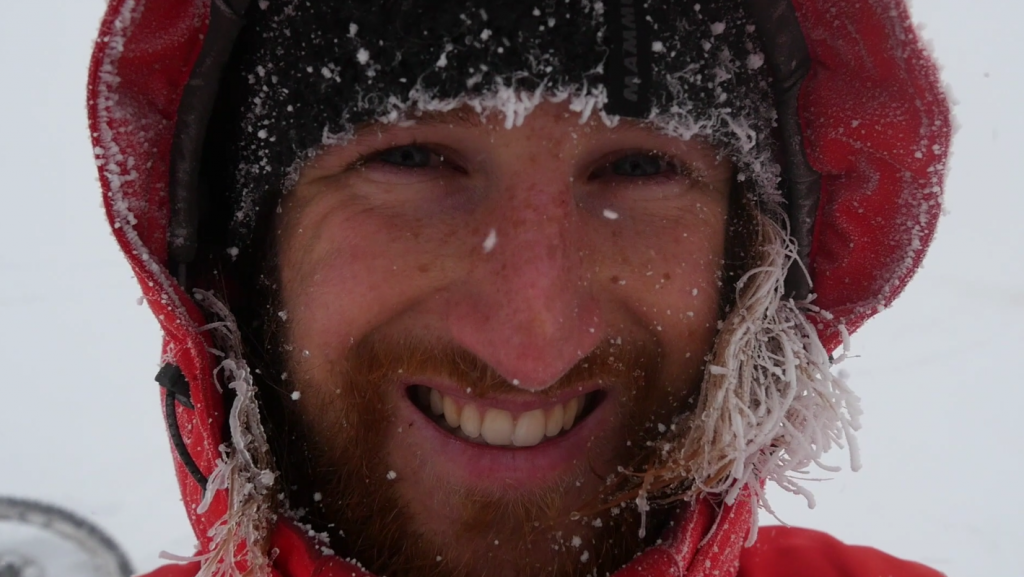 Damian Ineichen says he loves to capture adventures with friends, and for him film is the best way to do that.

Adventure comes easily to this Swiss filmmaker – he can hop on a train from central Switzerland and be in the Alps by evening time. “Public transport is very good in Switzerland and in most cases you can take your bike with you. For us, it’s the perfect way to get access to all the trails in the Alps.” He and his fellow adventurers like to bring little more than their sleeping bags. They spend the night outside on top of the mountain, then ride down an epic trail the next day.

The only problem, Damian says, is that sleeping in their bags outside is so cozy that they often sleep late and have to hurry back to ensure they can catch the train on time.

Damian got his start documenting adventures early on. “My parents have used to take me and my brother to the mountains from a young age on. I’ve always liked to take pictures of our trips and I would make my younger brother do stunts for me. When we had the first digital camera, we also started filming it, that’s when I started to film the journeys.”

From the early days until now, Damian has been hard at work creating gorgeous films that reflect his adventures.

“I really like being outside and try to capture the perfect picture. But it costs me quite an effort to sit on my computer and edit a film. That’s why I have terabytes of unused footage on my hard drive, waiting to be edited.”

And we can’t wait to see what Damian shares with us next.

Damian has three films showing in this year’s festival film. “Rookie” shows Friday at 7pm, and “Gibidum” and “FAT 5” show during our Adventure Night program Saturday at 8pm. [ info + tickets ]