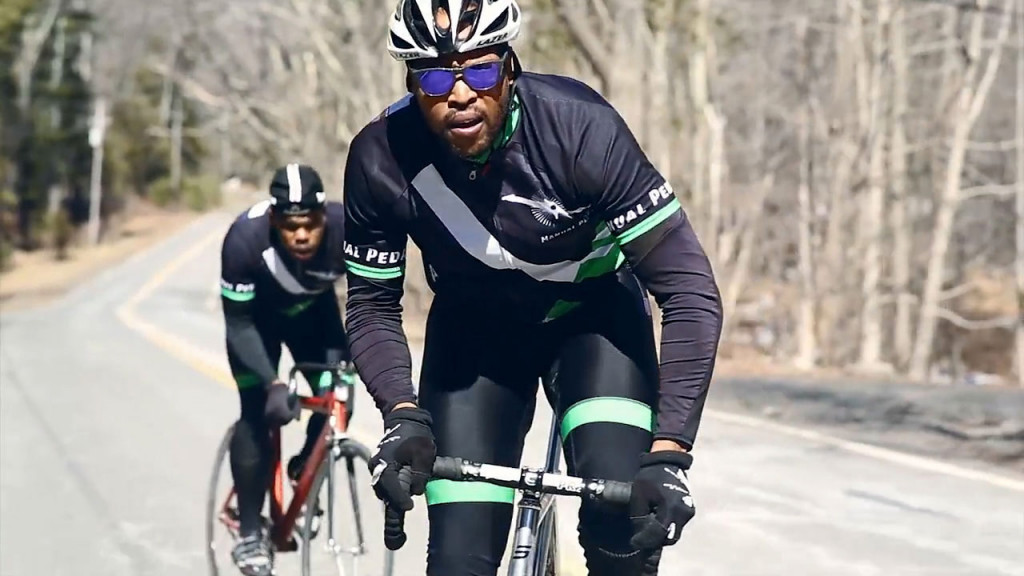 Dwayne Burgess says it was Ron Fricke’s “Koyaanisqatsi” that really paved the way for him as a filmmaker. “My first film was born out of the pure desire to challenge myself to create moving image with a digital camera, push every aspect of my knowledge and technical artistry using time lapse photography.”

Dwayne is excited to have two pieces in this year’s festival. “The Spring in the Catskill Mountains video is about flow and interconnection. The music, sound and visuals all work together. It wasn’t just about the traveling, it was more about capturing amazing imagery and the sonic sounds immersed in that that particular location, which in turn dictates what the film will become in it’s entirety.”

Dwayne traveled across country on his bike and documented the journey in his film “East To West” which was shown at the 2015 Filmed by Bike. Dwayne says he thinks about that trip all the time. “It was my first big tour and introduction to bicycle touring if you will. It gave me the opportunity to give back to people by sharing my stories, video work and photography. More importantly talking to people about it such as my friends and family.”

Having a film in the festival gave Dwayne a good excuse to visit Portland, and he says he’s excited to return this year for more city exploration. “I love Portland! Much like New York City, Portland is very eclectic. There are so many slices of culture from the street food carts, coffee shops, donuts, beer and of course bikes. This year we plan to stay a bit longer and dive into different areas of the city.”

“Spring in the Catskill Mountains” shows Saturday at 6pm, and “Pagoda” plays in the Sunday VIP screenings at 5:00pm and 7:30pm. These screenings are an exclusive opportunity for VIP Festival Pass holders. Purchase your VIP pass when buying festival tickets. [ info + tickets ]