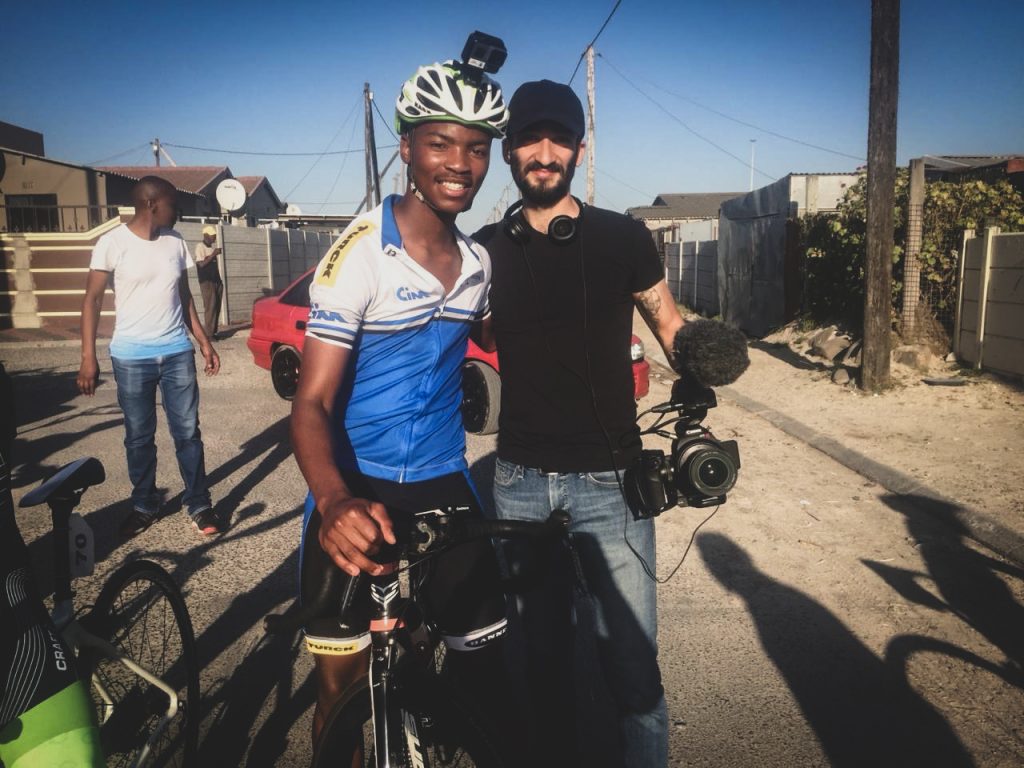 Former foreign news correspondent Melih Aslan left the world of journalism to find a more personal, interactive expression through film. His powerful short film Cyclist follows the story of Avuyile, an 18-year-old living in the South African township of Khayelitsha, often described as “the heart of violence”. Avuyile finds solace and strength in cycling, which gives him a path away from the local gangs and brutality and helps him shape his own destiny.

Melih began his film career covering breaking news on the field in Turkey. Faced with daily violence, from armed conflict to suicide bombs, Melih says, “I came to a point where I had to arrange live feed from a coup attempt in Istanbul. While I was witnessing that clash, I realized I was doing nothing but pressing the ‘record’ button. I needed to dig, investigate and get involved in what is happening behind the scenes.”

Melih decided filmmaking was the best way to achieve that goal, which led him to the South African city of Cape Town. As a MA Documentary Arts student, his style soon transformed from straight news journalism to a more artistic, investigative approach. 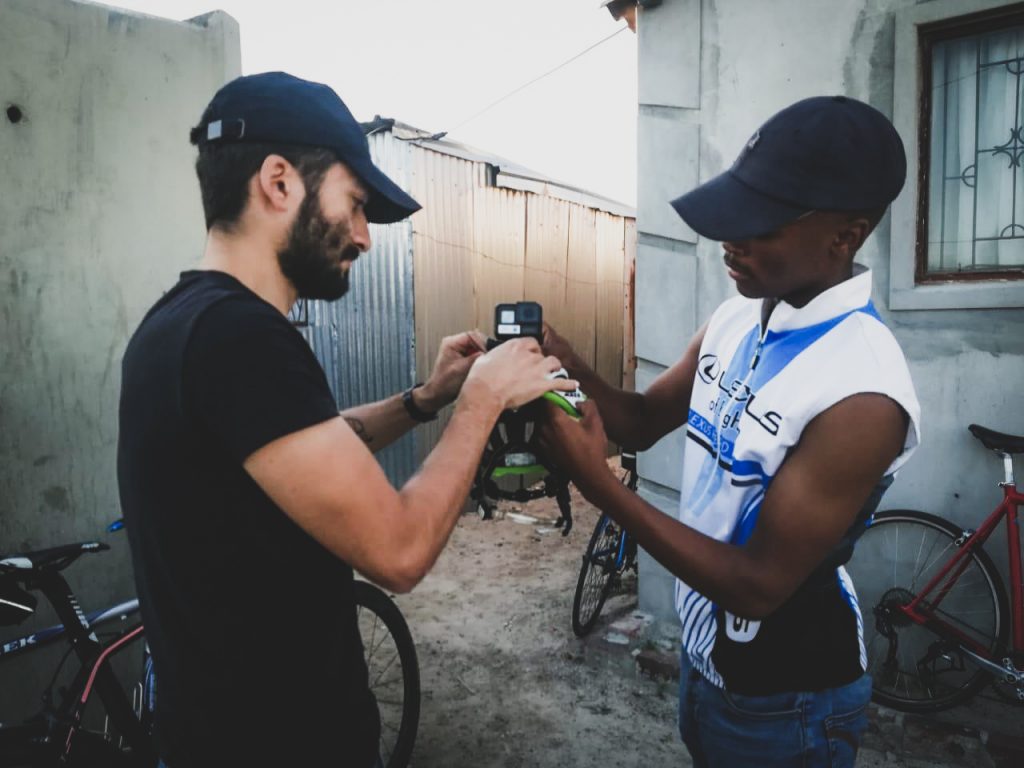 “When I decided to move to Cape Town from Turkey, I tried to leave violence in the past. I tried to emancipate myself from everything and my first act was to buy a secondhand bicycle. That little shiny blue vehicle became my escape and friend for a long time,” Melih recalls.

Melih found he couldn’t ignore the ongoing conflict in nearby Khayelitsha.

“My journalist background triggered my curiosity about the township and racial problems. Even as a Middle Easterner I had no chance to find access with my skin color. Then I realized my raceless blue friend could help me to reach Khayelitsha, which means ‘our new home’ in Xhosa.”

“My bicycle became a tool to explain the situation from an expat’s point of view… That’s how I reached [my film’s subject] Avuyile, on the road while we tried to expand our worlds and protect each other from head wind.”

In Melih’s film, Avuyile describes the dangerous atmosphere of Khayelitsha. With little economic opportunity and violence and drugs as the norm, it’s natural for young people to join gangs for a sense of belonging, safety and status. Avuyile was descending down that path when he was introduced to the world of cycling.

His friends and family were critical at first. But as Avuyile channelled his mental energy and strength with such purpose, they soon saw doors opening for him that otherwise wouldn’t have been possible.

“Bicycles help to create another version of reality or find alternative ways to bend our path,” Melih explains. “’Cyclist’ is the story of our new home which we may build on a saddle.” 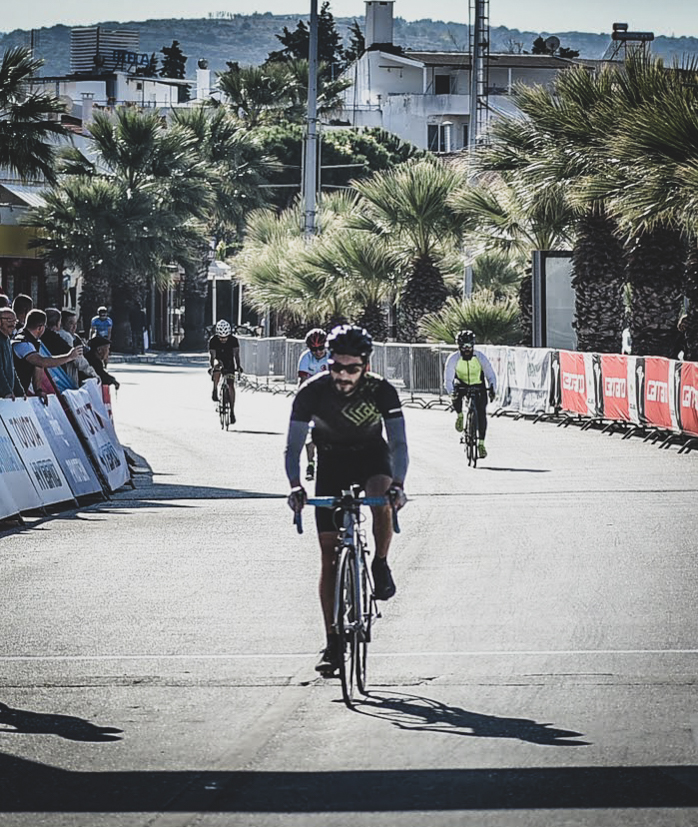 Melih shot the entire film by himself. Shooting alone was exhausting, and he realized the importance of creating good contacts and building a solid team. “Like in my documentary,” he says, “making a good film is equal to running a marathon.” In other words, you try to keep your pace the same or better everyday, but sometimes the hardest part is just to keep going.

Melih says the biggest reward of creating the film was Avuyile’s words after watching the movie. “He told me, ‘Thanks for everything you have done for me… I love this and it’s going to be a treasure in my life – my motivation to keep working hard to make it in cycling.’”

Melih says, “Those words were just enough for me.”