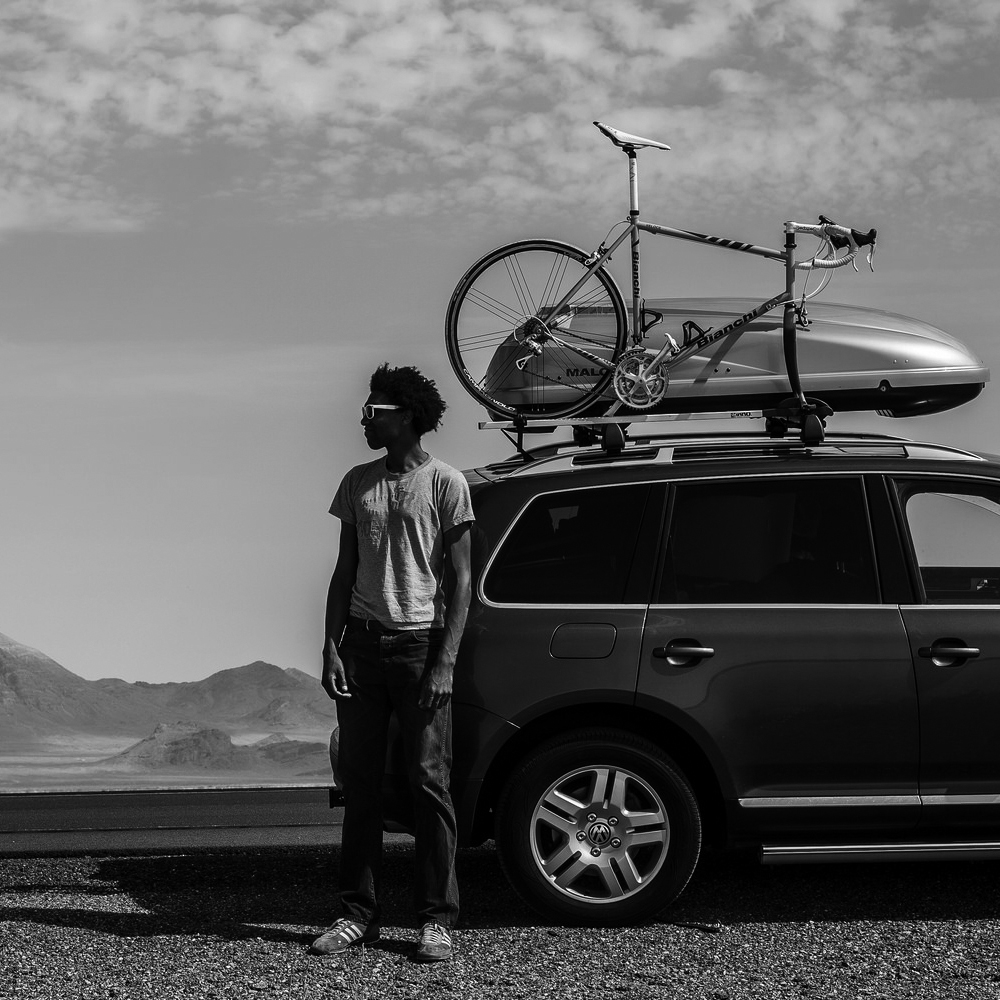 By Day: constantly making connections with people and working to find creative solutions for businesses and social enterprise.
aka Digital Producer and Co-Founder of Brushfire Creative Partners

Ifanyi says he’s excited to be on the Filmed by Bike jury because he has always been a fan of the festival. “I wrote a film two years ago that is bike themed and I promise, if it gets made, it will premiere at FBB.”

WHAT HE DID LAST YEAR
“I quit my job at Oregon Public Broadcasting and started another acronym, Brushfire Creative Partners. It was scary, brave and difficult, but working for the man was no longer an option.”

OF NOTE
Ifany describes himself as a “Native Portlander/Portland Ex-patriate”. He’s also a filmmaker, storyteller and personally competitive, fair-weather cyclist