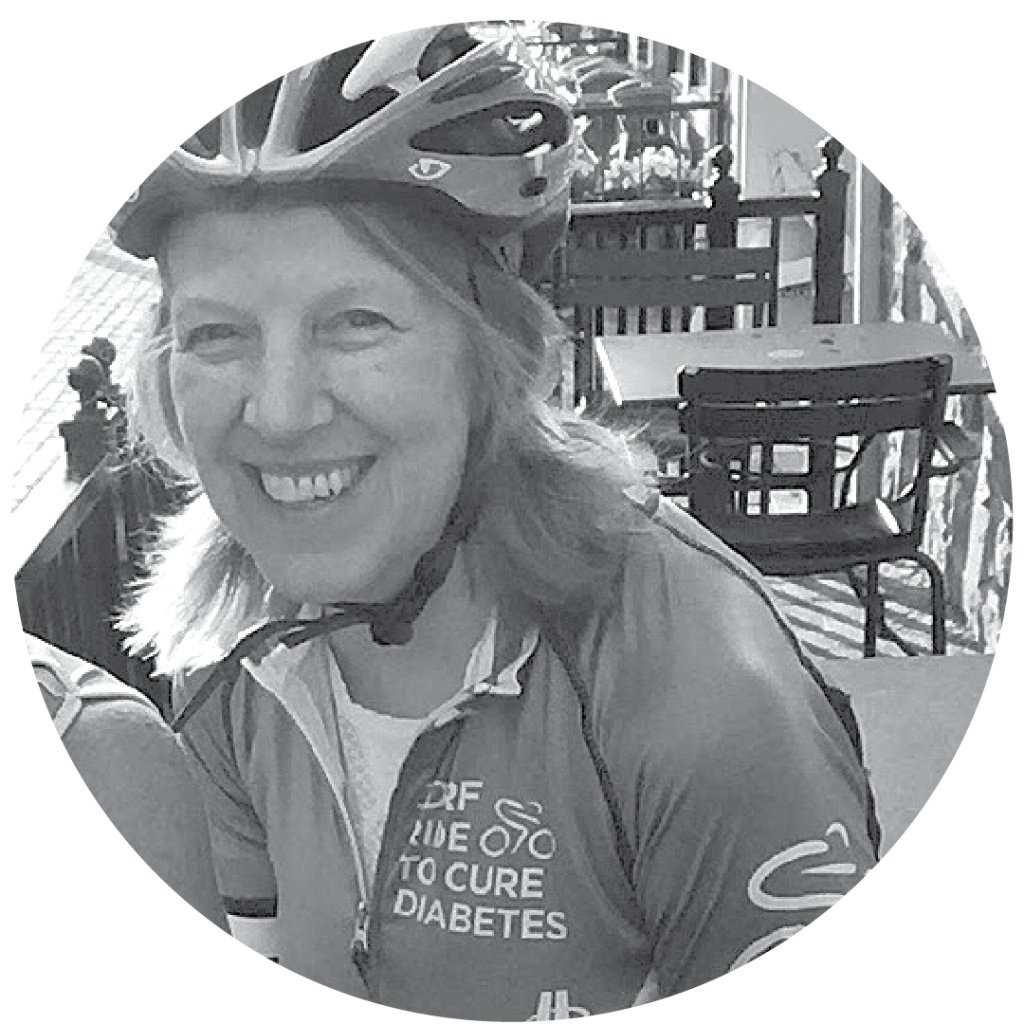 Karen can’t remember a time when she didn’t ride a bicycle – for fun, transport, adventure and the sense of freedom it brings. She has a passion for bicycle touring, commuting by bike and raising awareness and funding for charities with her bicycle.

Karen is retired from a career at National Geographic where everyone loves storytelling, photography and films, and bicycles, too.

As a bicycle enthusiast, she says she knows that “re-tired” only means “putting on a new set of tires and rolling out for new adventures.” Ha!

Why she’s excited to be on the jury

“Serving on the Filmed by Bike Jury is an exciting way to help a great organization inspire more cyclists and film fans of all ages. I hope to see more great creativity in the films — new perspectives, stories that have not been told, or good stories told in fresh ways.”