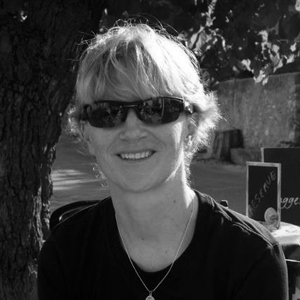 Leann is the editor of the CyclingPortland.com blog. She says she has raced competitively and “participated in far too many ridiculously challenging rides such as The Death Ride, the Terrible Two Double Century, and the Shasta Super Summit Century.”

Leann is a native Oregonian who was born and raised in Corvallis, graduated from the University of Oregon with a degree in Communications & Film, and has lived in Portland since 1987.