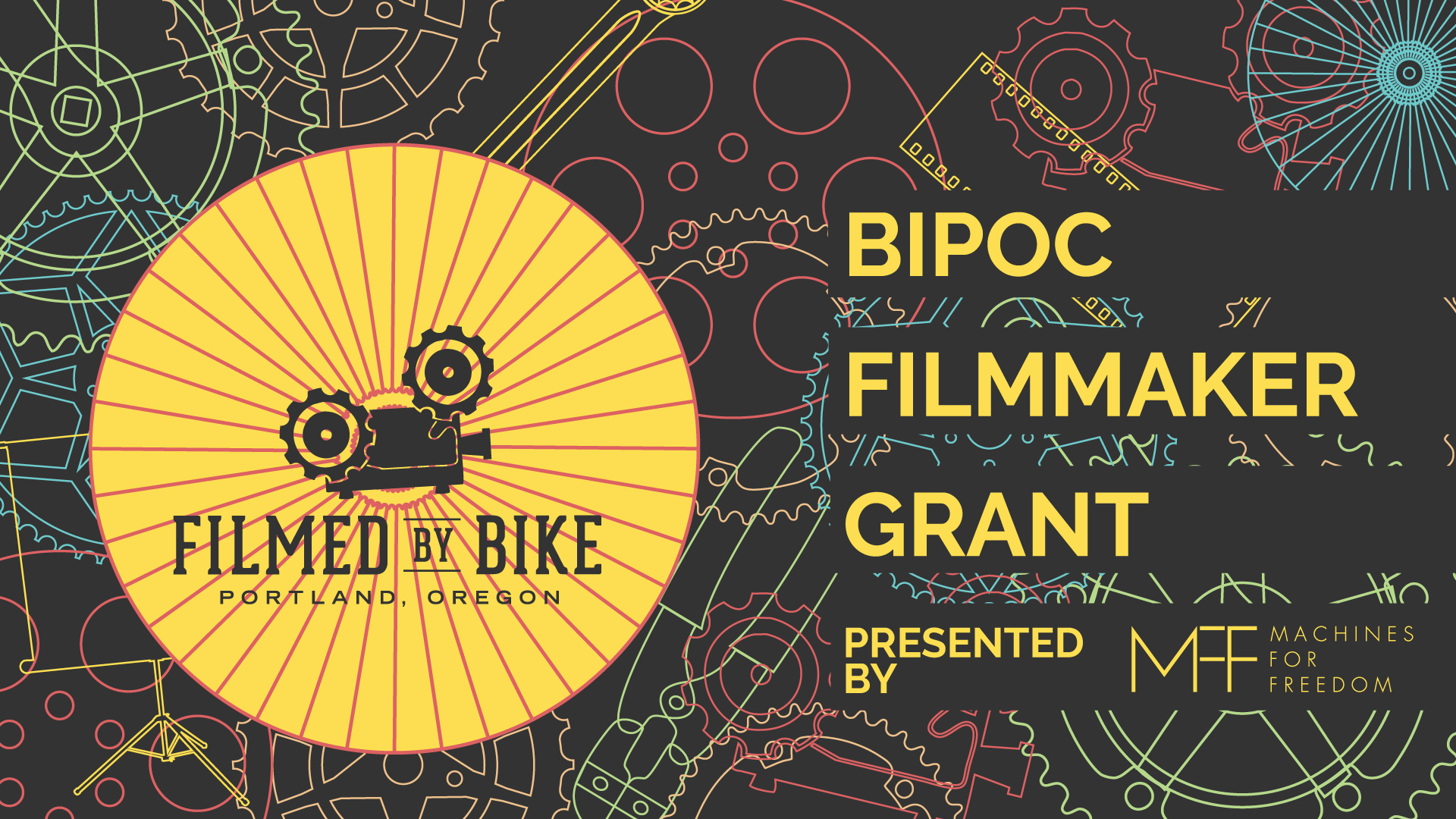 The Filmed by Bike film festival’s BIPOC Filmmaker Grant, Presented by Machines for Freedom, awards cash grants to emerging BIPOC filmmakers to provide the spotlight they deserve. This revolving grant fund will support filmmakers every year. You can create an impact!  Make a donation to the fund to help Filmed by Bike award even more grants.

Filmmaker applications for funding are accepted year round and no experience is required.

About the BIPOC Filmmaker Grant, Presented by Machines for Freedom

Supporting Black, Indigenous and all People of Color to tell their bicycle stories

Here at Filmed by Bike, we have long had a focus of carving out intentional space for positions of power, prominence and celebration for Black, Indigenous, and all People of Color. We spend eight months of the year digging into the far reaching corners of the internet in search of the world’s best bike movies.

You know what we’ve learned over the years? The world is dreadfully devoid of films created by or about BIPOC cyclists.

That’s not to say the films aren’t out there, it’s just to say they are rare and precious gems – the quantity of which does not reflect the population of people who are passionate about riding bikes.

We know there are many barriers to filmmaking, and funding is a huge barrier. So we decided to do our part to help bring more representation to the world of bike movies. We hope you’ll join us by spreading the word for our new BIPOC Filmmaker Grant, Presented by Machines for Freedom!

We are reaching out to our community to crowdfund this program. Join the movement by becoming a sponsor or making a donation today! 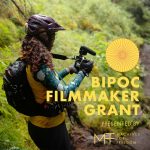 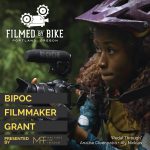 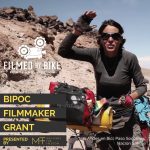 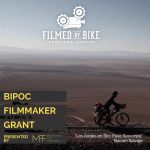 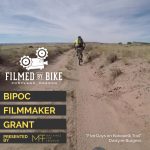 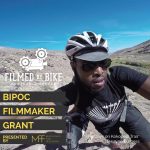 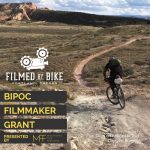 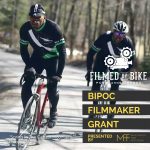 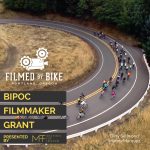 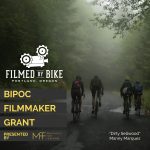 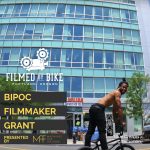 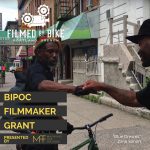 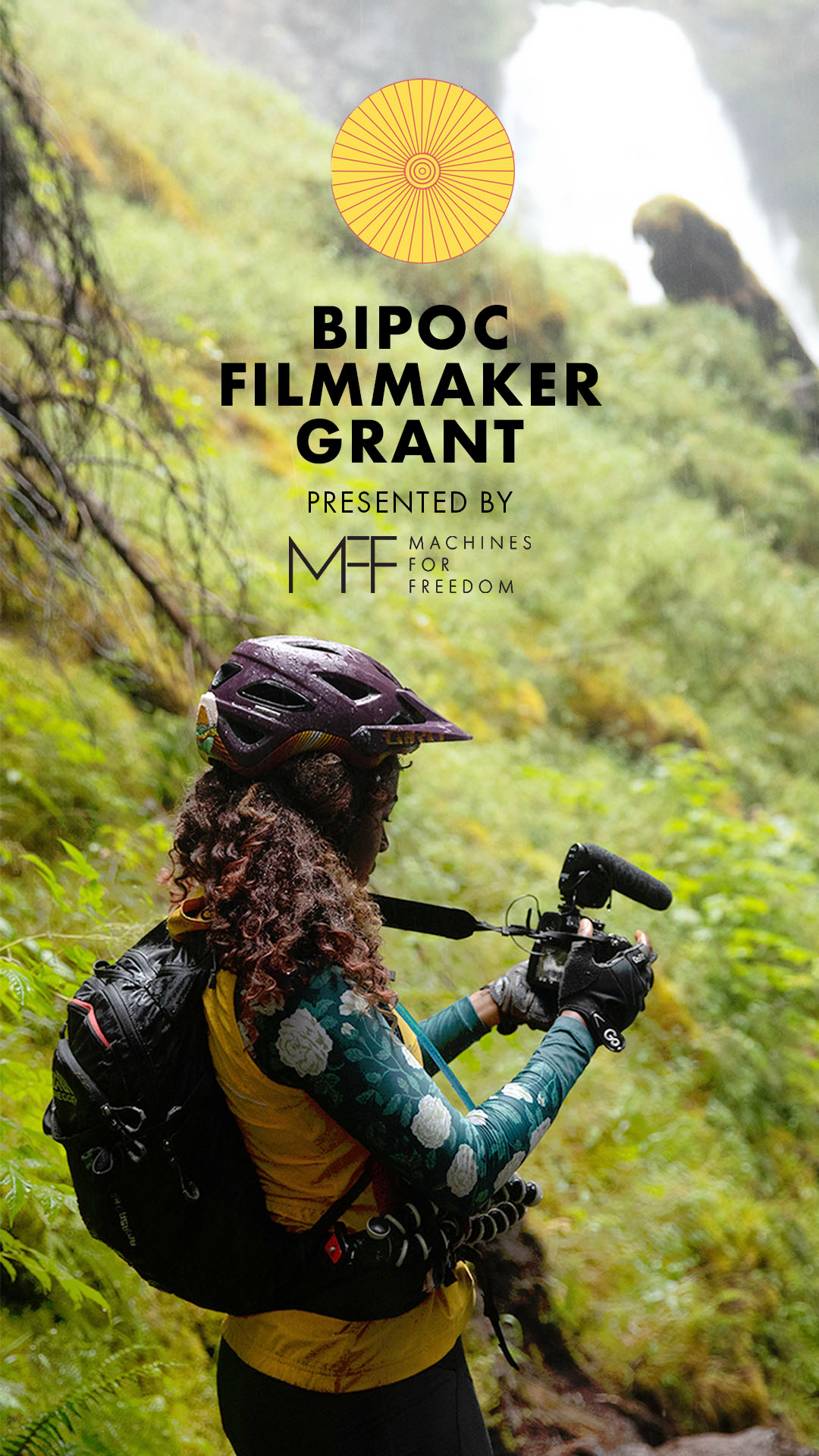 Filmed by Bike is a film festival that features the world’s best bike movies. The festival brings together a wildly diverse collection of films that inspire and delight. Every May Filmed by Bike hosts an extensive film festival weekend in their hometown of Portland, Oregon with more than 70 films, six movie programs, bike rides, visiting filmmakers, parties and more.

After the Portland festival wraps up, Filmed by Bike sends their movie collections on the road to more than 40 tour stops every year. These touring shows are strengthening bike communities and helping organizations fundraiser for impactful projects.

The Festival Team and annual jury panel spends eight months of the year searching for diverse films and screening submissions. We wish there were more films that share the bicycle stories of Black, Indigenous and all People of Color, which is why we’ve launched our new BIPOC Filmmaker Grant, Presented by Machines for Freedom, to award cash grants to emerging filmmakers.