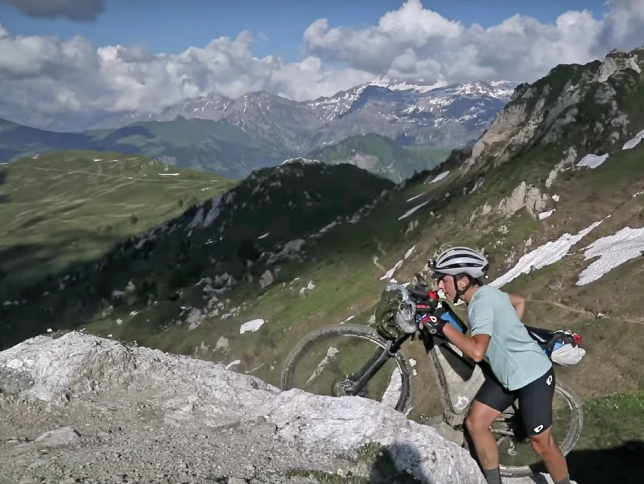 Filmed by Bike is a film festival that features the world’s best bike movies. We’re on tour worldwide, year round with virtual and in-person film festival events! Want to add your city to our schedule? It’s easy!

Bring These Movies to Your City

Want Filmed by Bike to come to your city? Book your show here.

Read all about how easy it is to make this magic happen in your city and strengthen your bike community.

An Incredible Collection of Films

A mix of movies that’s guaranteed to delight and inspire!

Something for everyone, from new riders to the die-hard dawn patrol. Mountain bikers, cargo bike lovers and everything in between.

Where is Filmed by Bike Shown?