Irish filmmaker Anthony Haughey says “Migration is one of the most divisive issues of our time. It is increasingly impacting on the lives of millions of people worldwide. People do not leave home unless they are forced to, most often by an immediate threat to their survival, I think most of us would seek a better life in a better place if we found ourselves in a similar situation.”

His film, “Sanctuary,” documents the voices of people living outside their home country. The film is the result of a project Anthony worked on with a migrant organization near Ireland’s border. During the process, Anthony couldn’t stop thinking about how isolated these migrants were from the nearest town. 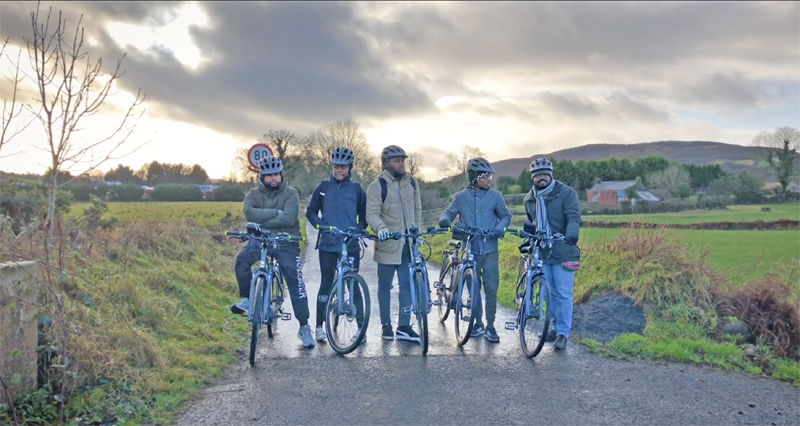 “I came up with the idea of cycling,” he explains, “as a practical resource and a symbolic gesture of freedom. Many of these residents had crossed the Sahara Desert by truck and survived boat journeys across the Mediterranean in an attempt to reach Europe. Thousands of people die attempting the trip every year. It was ironic that the group I worked with were living within a short distance of yet another border between Ireland and the UK. In a way it captures the experience of many migrants worldwide who never fully arrive, always in limbo between international boundaries.”

Being an Artist in Ireland

Anthony is an artist and educator at the Centre for Socially Engaged Practice-Based Research in Ireland. He supervises practice-based PhD students, including filmmakers, photographers and socially engaged artists. He describes his artistic approach as “a socially engaged experimental documentary style.”

Anthony says he loves being engaged in the arts community of his country. “This is one of the things I love about this country. There are so many passionate visionary creative people who make incredible things happen, even in small towns.“ 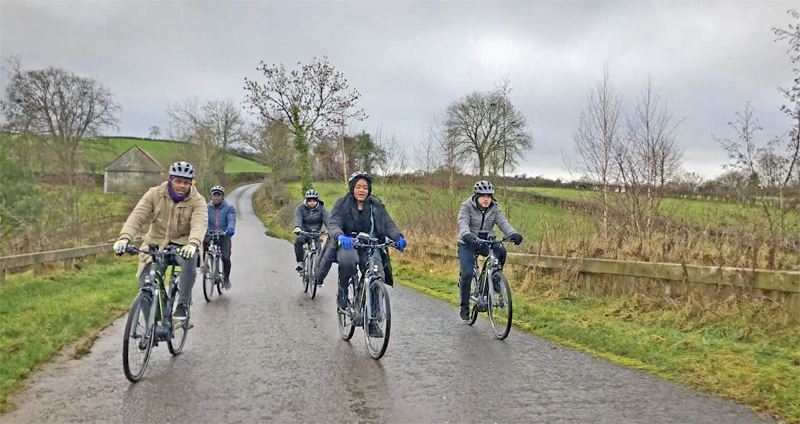 Empowering Migrants With a Sense of Agency

Anthony says that it was while researching for “Sanctuary” that he learned about Filmed by Bike. “This was a fantastic coincidence. The film’s participants were very excited to have the film screened in the festival. It is important to them to promote a sense of agency in their lives, to have a voice in the world, so the idea of the film being screened to an international audience is very important and exciting for all.” 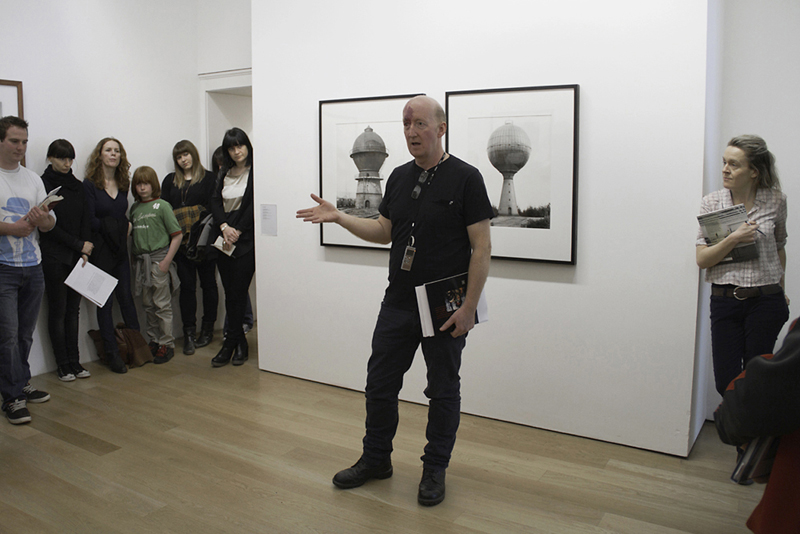 Meet Anthony at Filmed by Bike

Anthony will be visiting Portland for Filmed by Bike. His participation in the festival is supported by Culture Ireland.