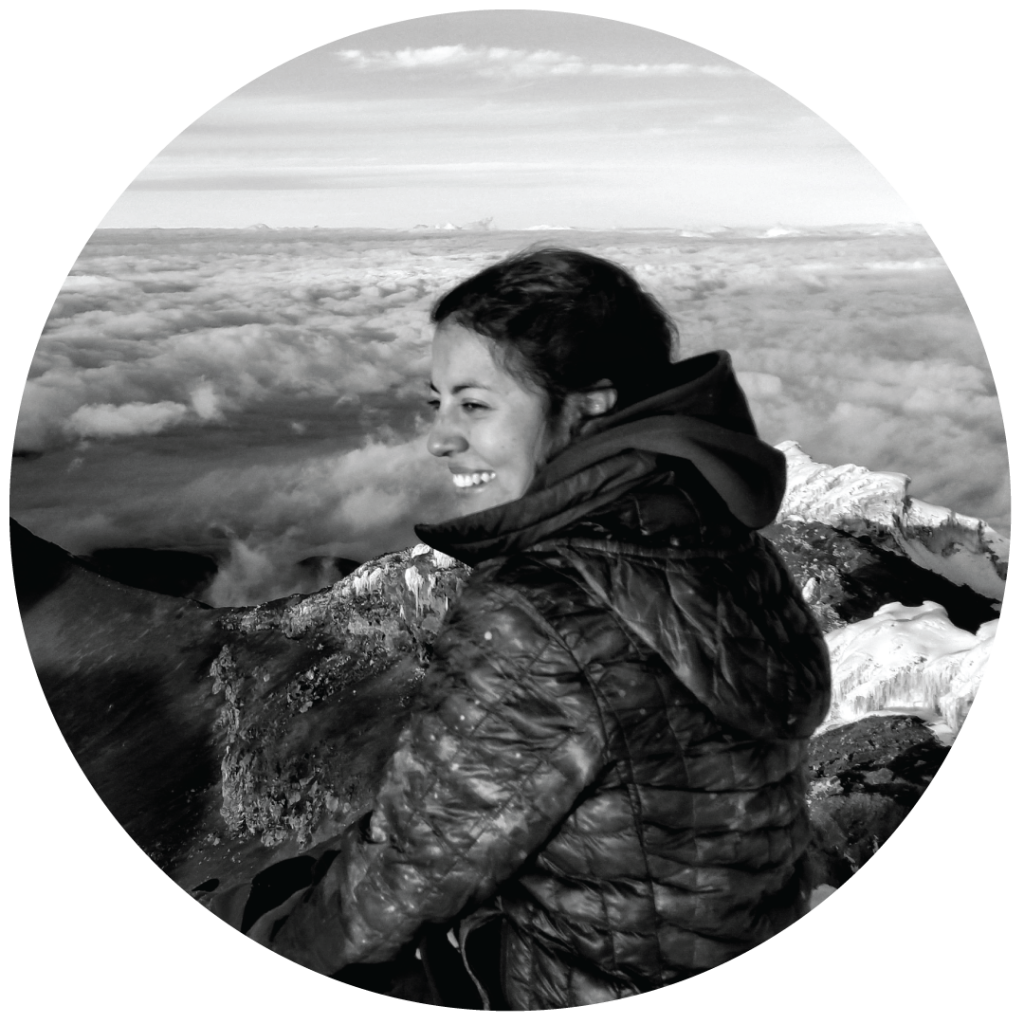 After seven years of living at sea level in Buenos Aires, Argentina, La Guaytamba realized her heart belonged to high altitude volcanic lands. With no job, no money, being hard-headed with more-than-hard legs, she traveled 5,000 miles by bicycle through six countries in South America with three other Ecuadorian woman.

Why she’s excited to be on the jury

Sofía says she’s excited to be part of this year’s jury to have an excuse to connect again with bicycle stories and, who knows, maybe even get some inspiration to grab her bicycle and go for some hilly adventures once again.