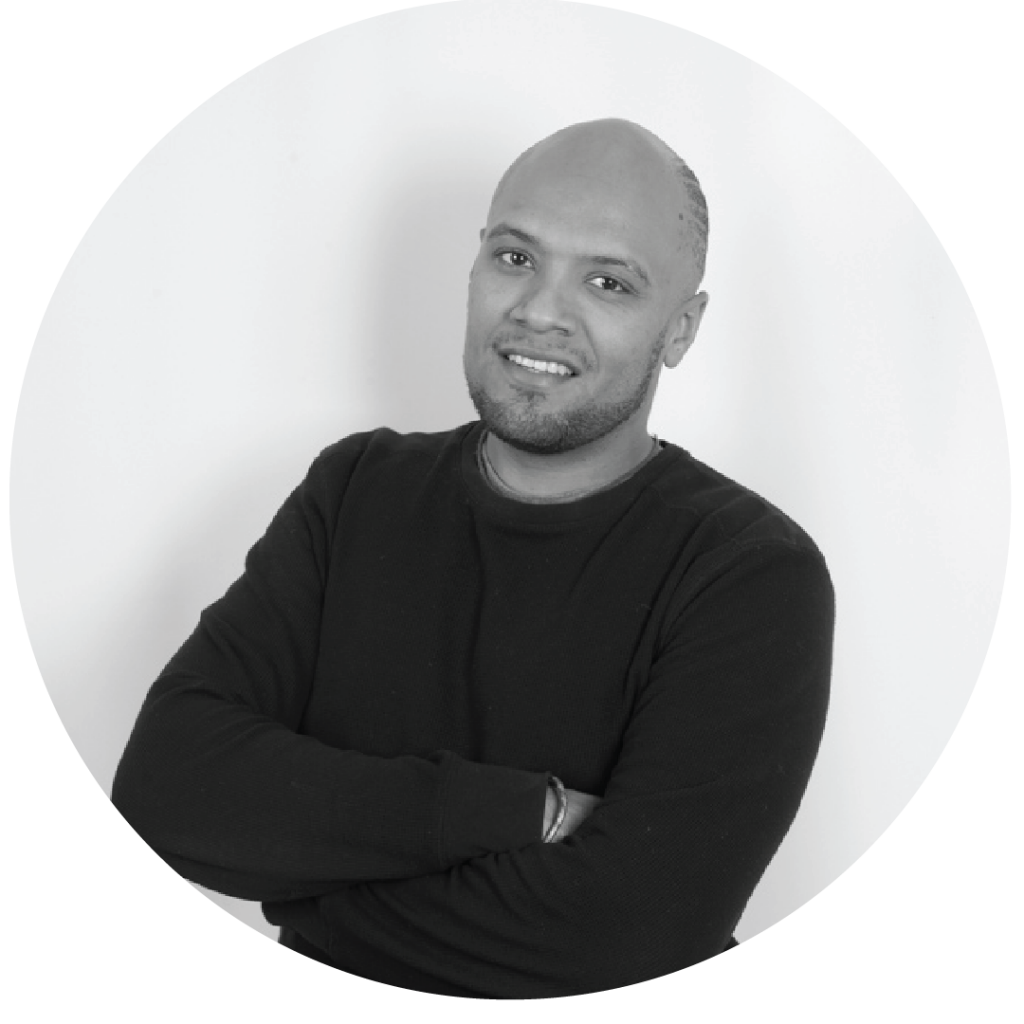 “Bikes have positively influenced my life on a fundamental level since a child. As an adult I ride all kinds of bikes, and my journey into bikes began with BMX. From health to creativity to community, my bike has taken me great places and consistently opens my mind to new spaces.

“I have a soft spot for BMX bike riding, and trick bike riding of all sorts.

“I think there is a synthesis between bikes and film from a technical standpoint. Bikes and films are simple yet complex. Bikes are efficient – so are films in conveying a message. While films are all about moving images, bikes accelerate human movement by 5-10x the efficiency of walking. Both are about fast paced movement and that is exciting to me.”

Why he’s excited to be on the jury

“I am excited to be on the Filmed by Bike Jury because firstly, it is a great way to spread awareness about bicycles on a national and global level. I look forward to seeing highly creative films of all sorts. I especially appreciate crisp colors, composition, image quality, storytelling, and films with a message. Films that inspire people to ride will be the top films in my opinion.”